Participant of the Iguatemi Photo Series 2012

One of the greatest icons of photography in the 20th century, Italian based in Paris Willy Rizzo was one of the great international photojournalists and the first official celebrity “Paparazzo”. The exhibition was the largest retrospective held to date on the work of this master, who photographed practically the entire 20th century, and especially the post-war period, and the main personalities of Hollywood, fashion, and the arts, in a total of 110 images in black & white and color. The contemporaneousness of her images is very impressive, whether in fashion with Chanel, in the arts with Dalí and Picasso, or cinema with Marilyn Monroe, Liz Taylor, or Marlon Brando. In addition, a great discovery is presented to the public for the first time: photos of trips to Brazil with the star – and his wife at the time -, Elsa Martinelli. In the photos, from 1959 and 1961, Rizzo walks through Rio’s street carnival and photographs international models for fashion editorials at the Copacabana mosaics designed by Roberto Burle Marx, and the sensual curves of the magical city. 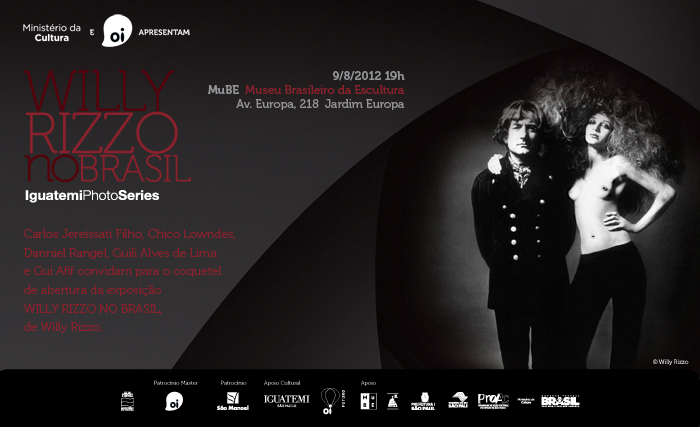 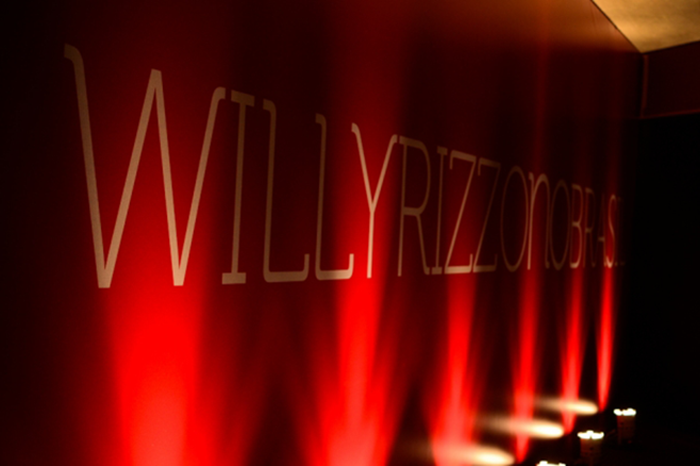 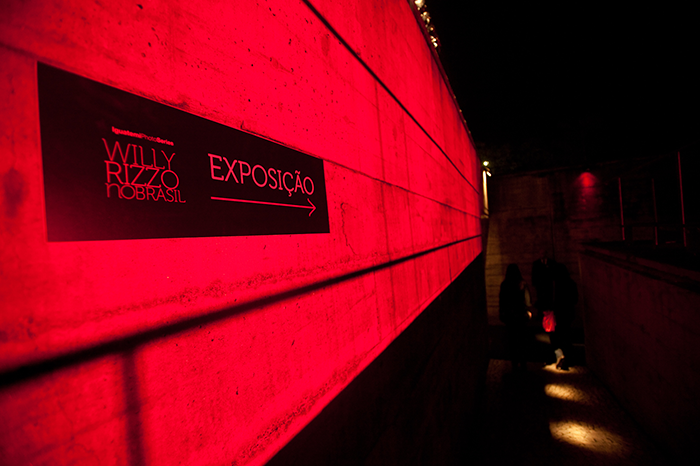 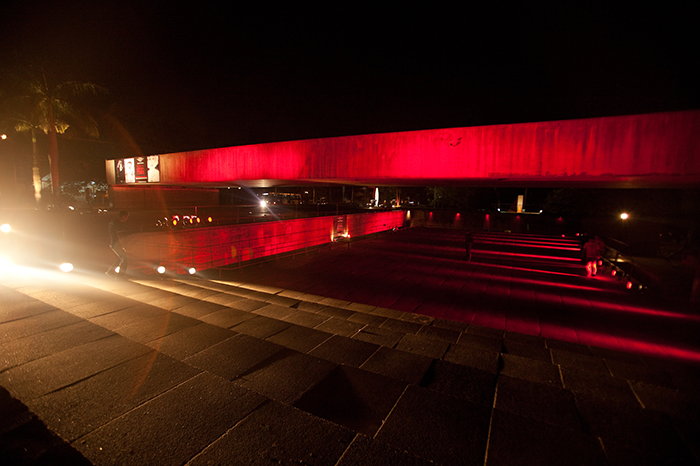 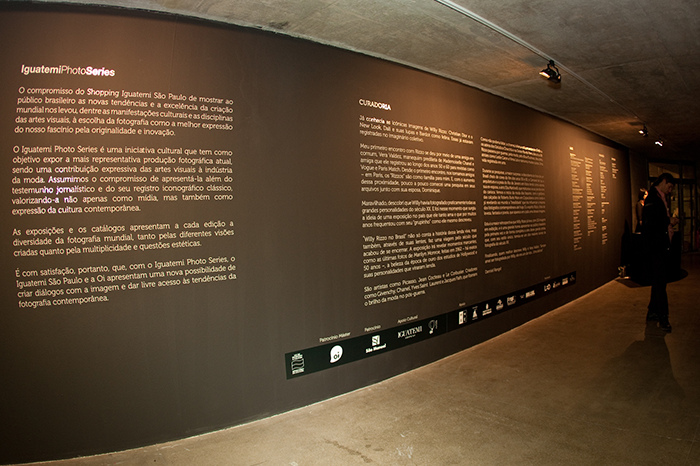 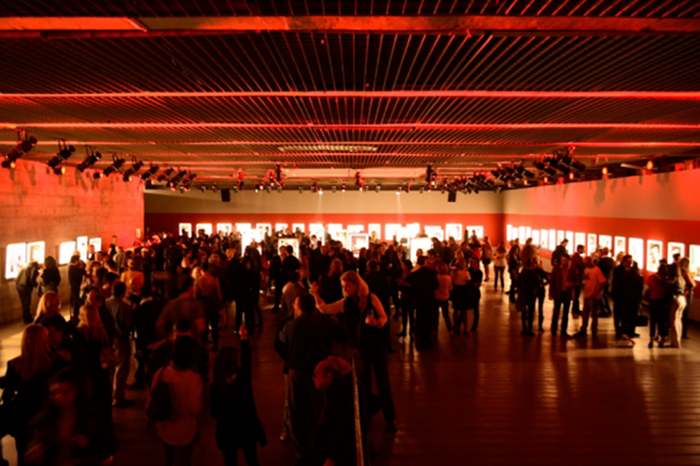 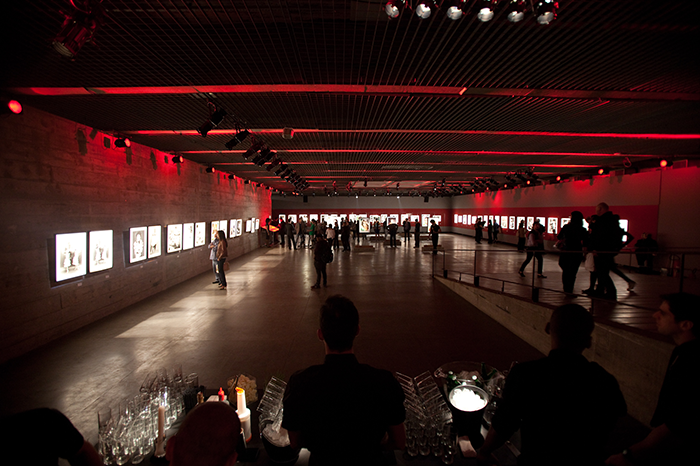 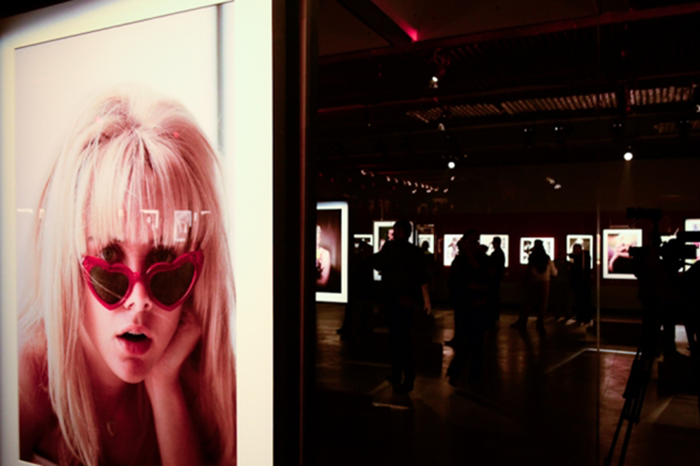 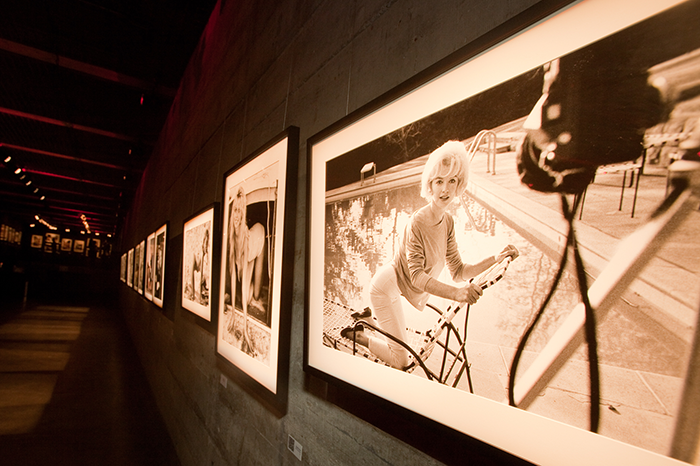 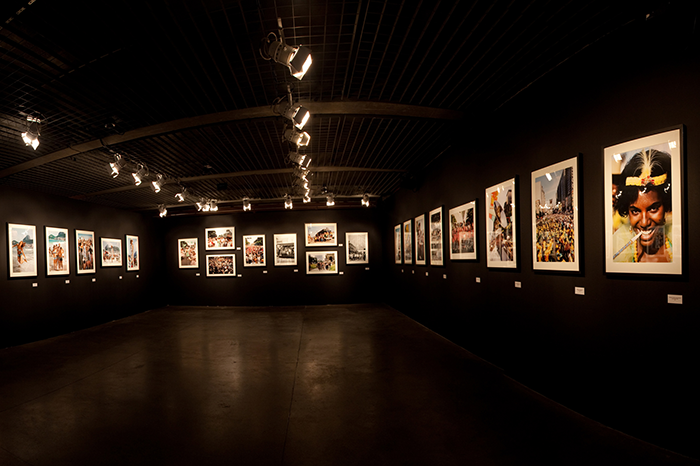 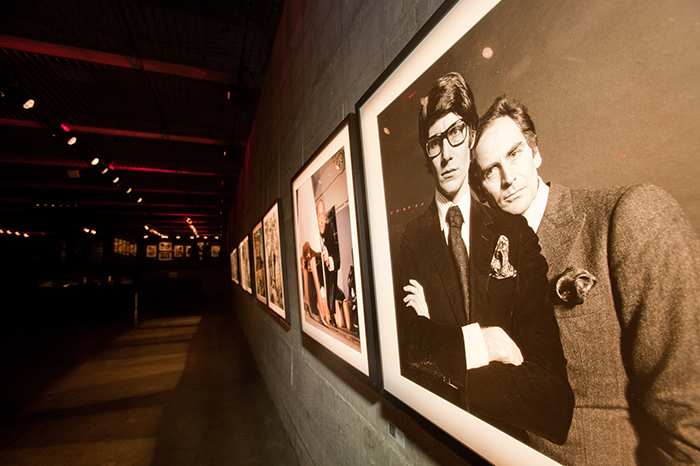 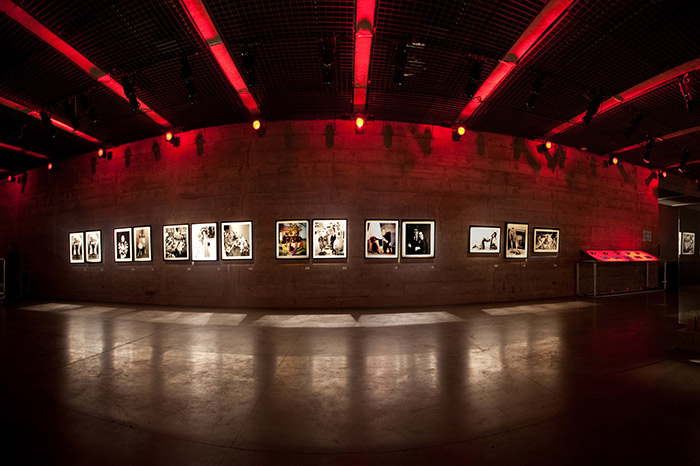 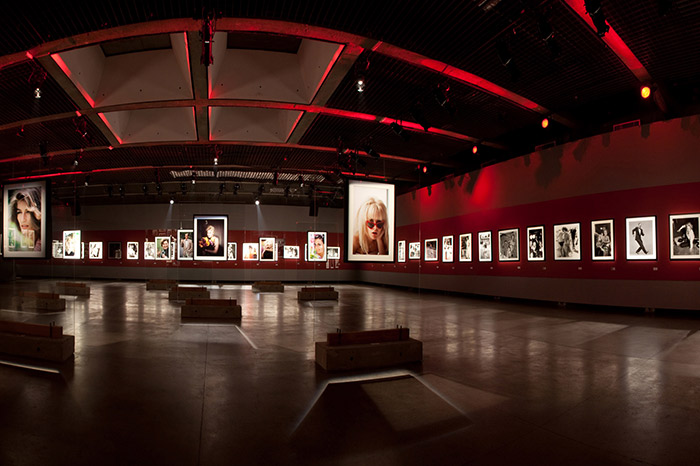 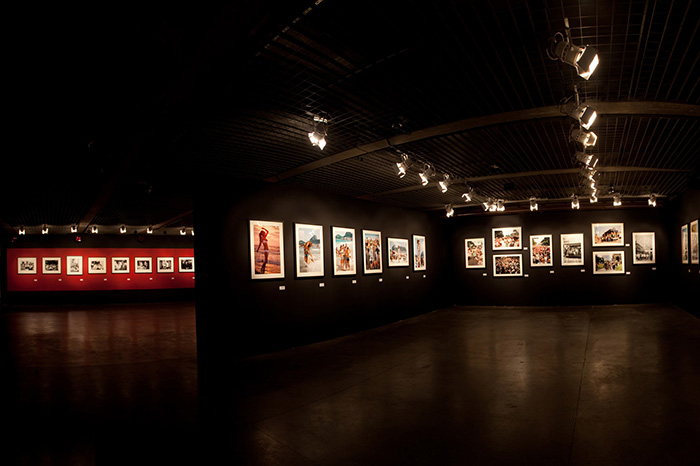 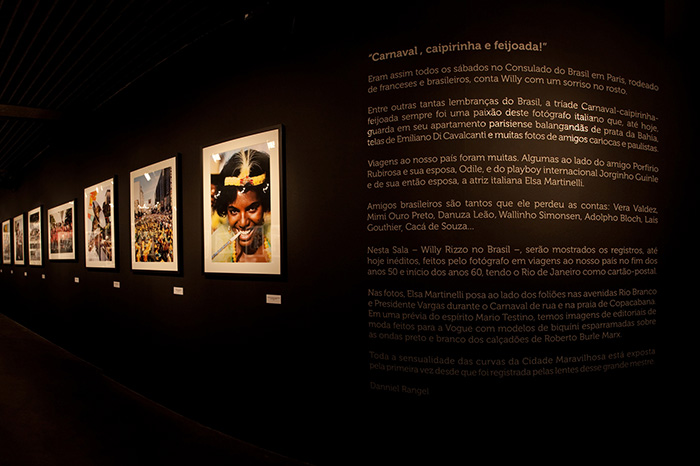 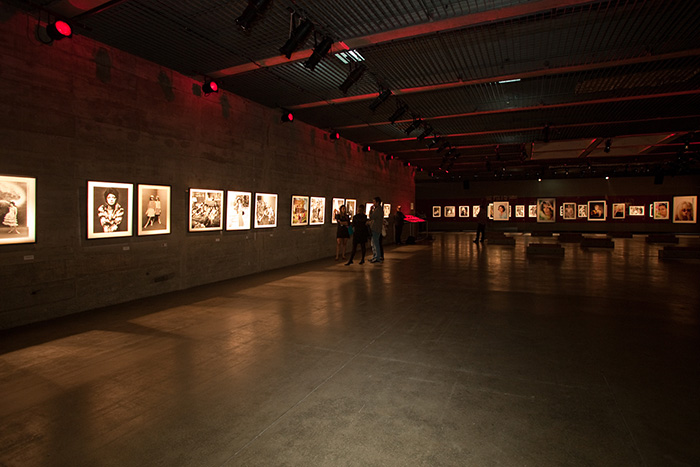 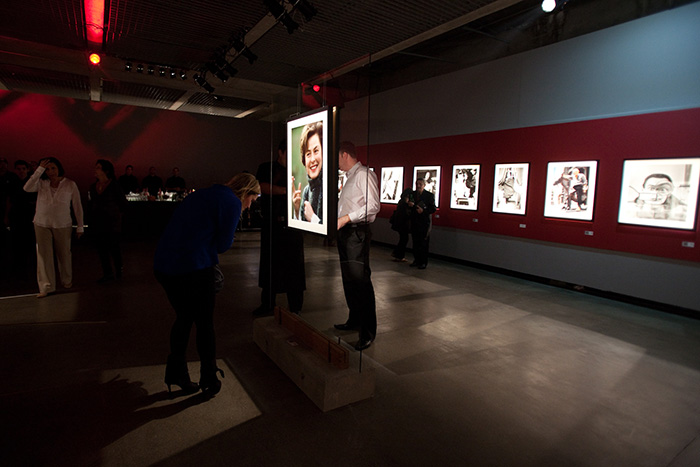 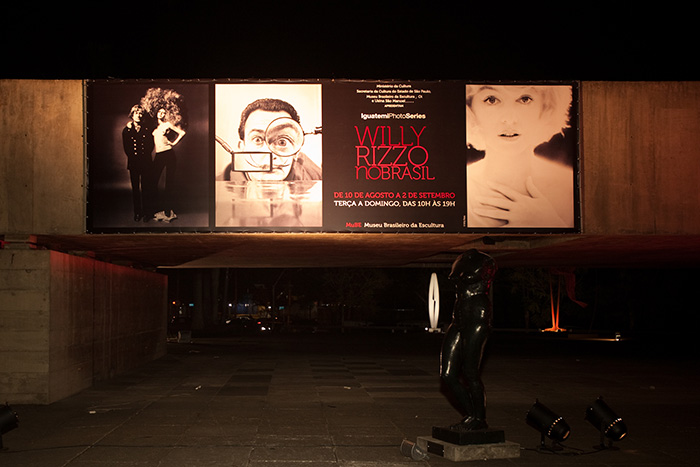