To celebrate 30 years of Galerie Downtown in Paris and 105 years of the biggest name of architecture in Brazil. An exhibition was curated to tell the history of Niemeyer’s Years in France during the military dictatorship in Brazil after 1964, and his contributions to the country.

Public and critical success, the exhibition “Souvenirs D’une France” showed several pieces of modernist furniture designed by Oscar Niemeyer and his daughter Anna Maria Niemeyer for Mobiler Internacional and, later, for Tendo Japan and Tendo Brasileira. The exhibition, the last one held before the architect’s death, in December 2012, was the first to bring together prototypes of furniture, drawings, sketches and interventions by the artist Athos Bulcão, Niemeyer’s favorite. The exhibition also featured photographs by the Frenchman Matthieu Salvaing, who published the photo book “Oscar Niemeyer” for the publisher Assouline. 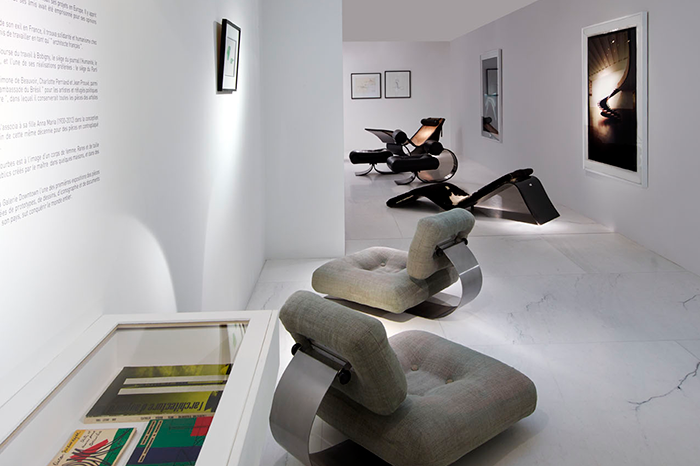 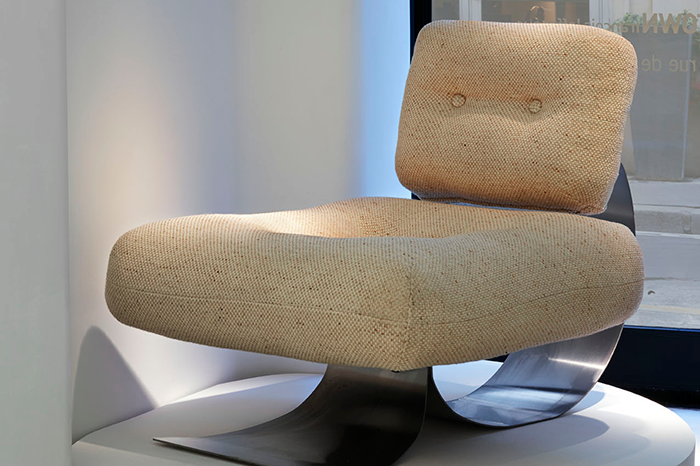 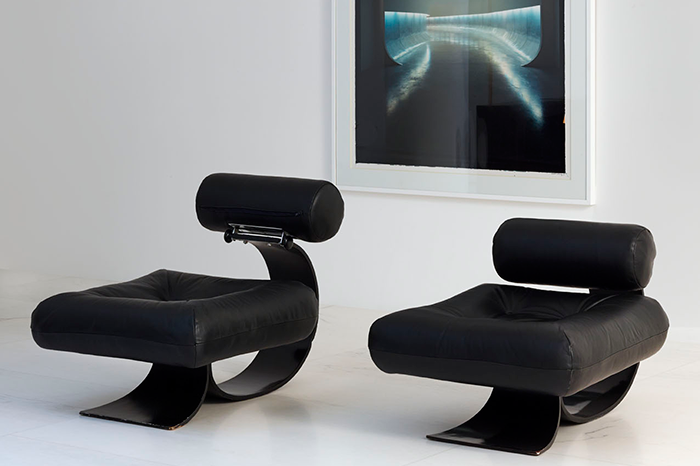 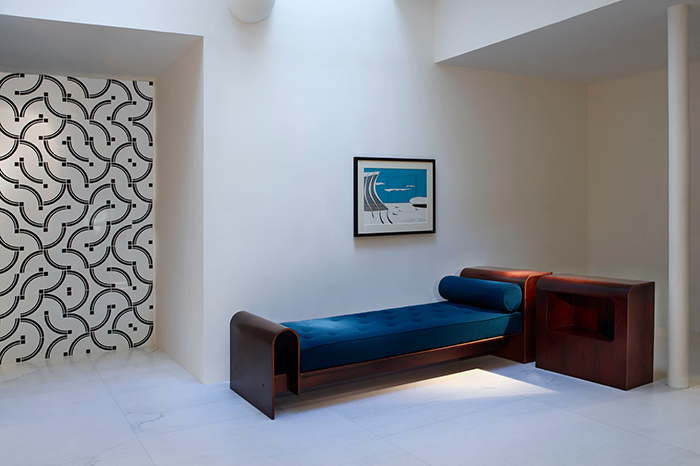 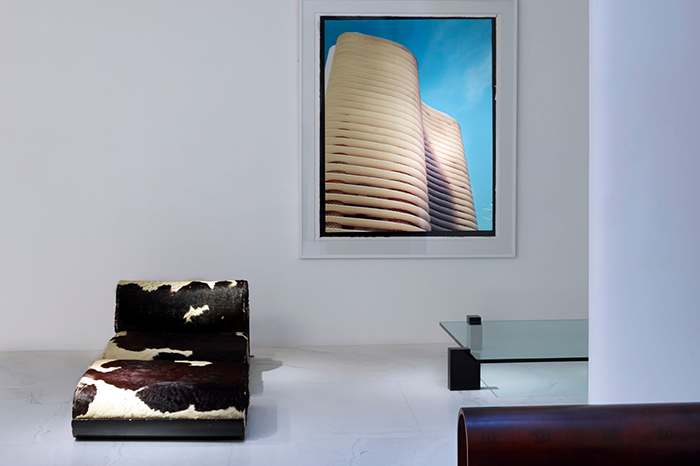 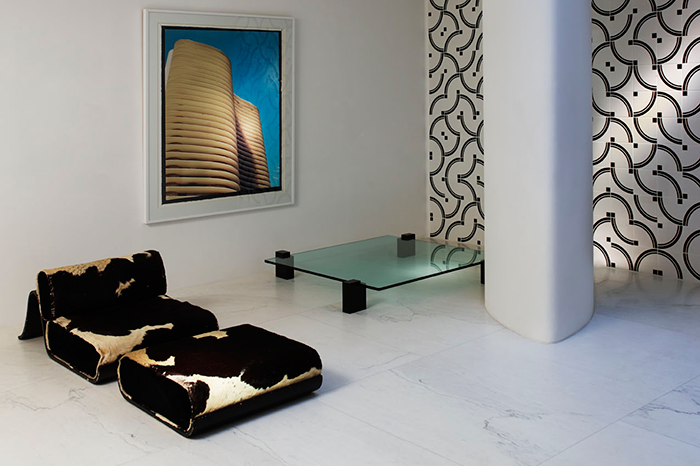 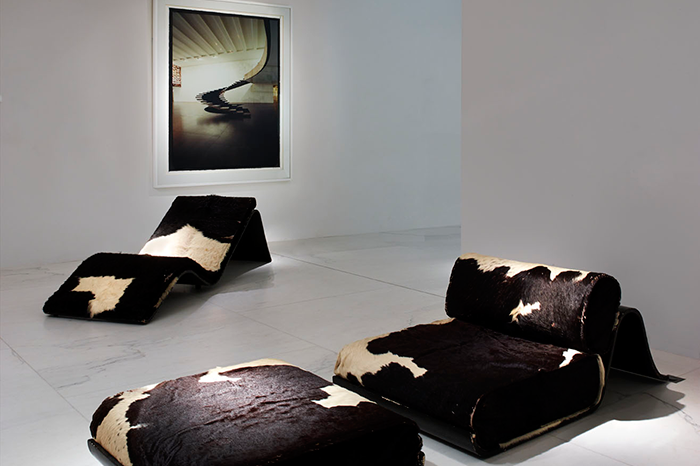 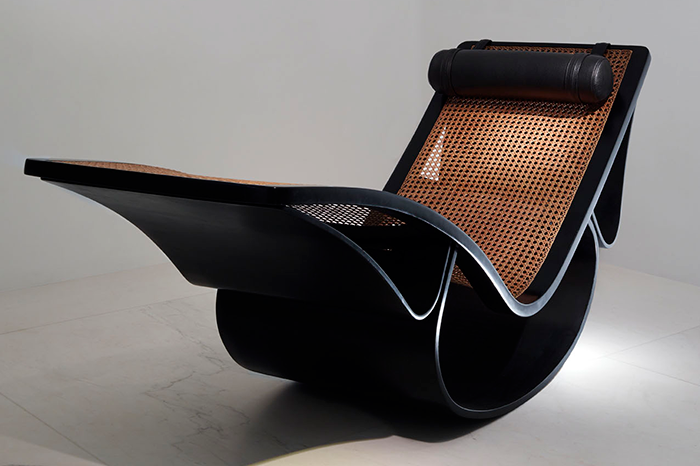 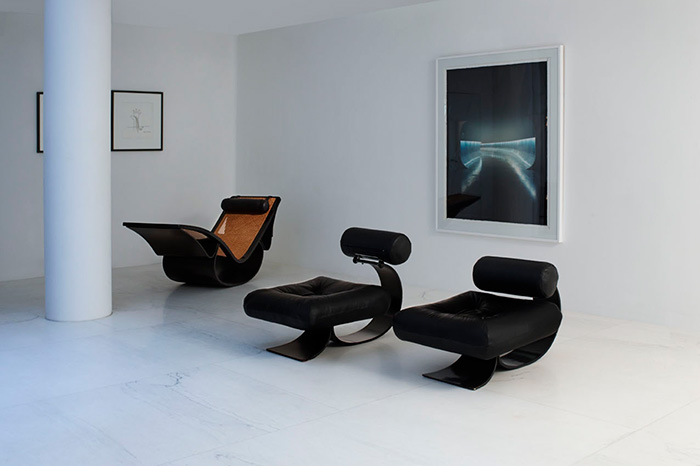 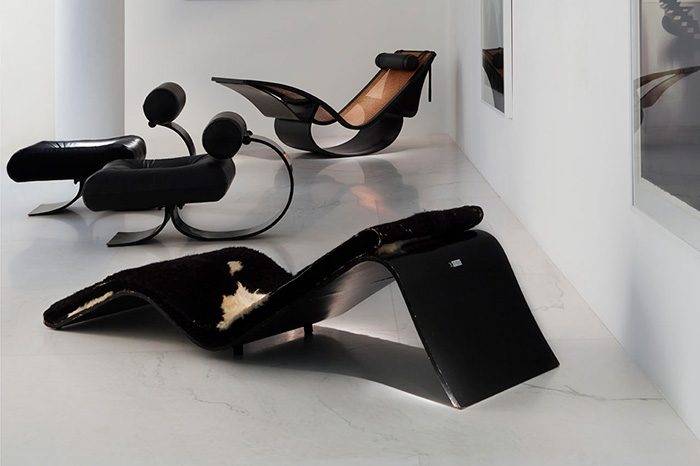 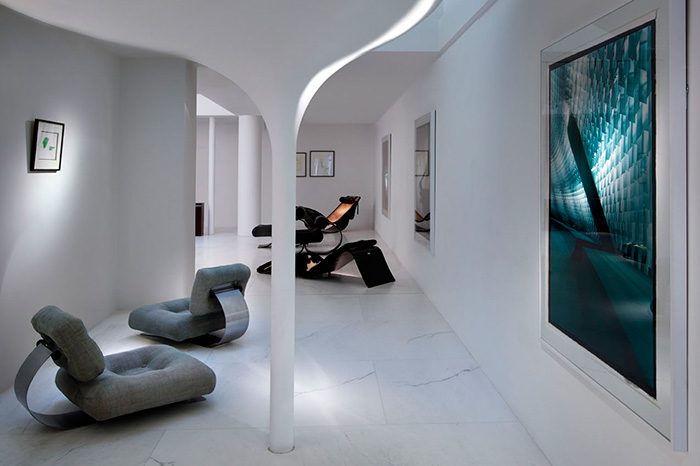 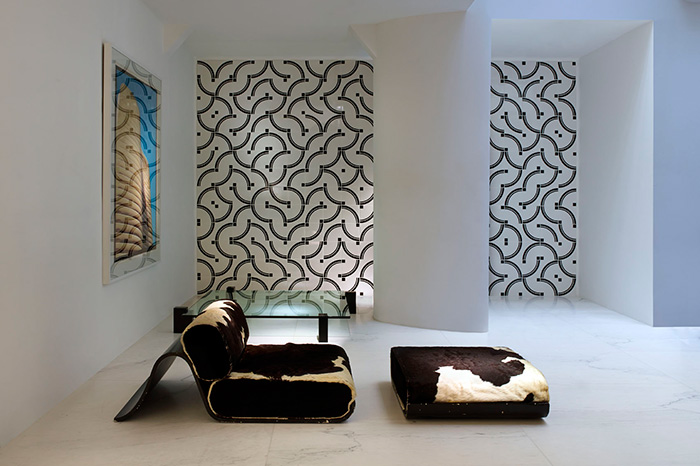