Graduated in Journalism, Danniel Rangel has always been involved with art, architecture, and design.

For over 12 years he has contributed to publications such as Vogue, AD France, AD Mexico, Marie Claire Australia, Elle France, Vogue Italia, L’Uomo Vogue, and full-time correspondents for Vogue Brazil and Casa Vogue Brazil in Paris, NY, and Los Angeles where he splits his time.

In 2007, he was invited by Auction House Phillips de Pury, as a consultant in the area of Brazilian and French design, and soon moved to contemporary art.

In 2012, he opened his own consultancy company Wide Angle Advising focused on contributing to the acquisition of modern and contemporary artworks for private collections, museums, and foundations in Brazil and mainly in Europe and the USA.

Soon after, there were invitations from Museums and Art Galleries to curate exhibitions.

Danniel believes that “art heals”, as do thinkers such as Jacques Lacan, Sigmund Freud, Friedrich Nietzsche.

He also has always been involved in projects such as Angel Food Project, Amfar Brasil, LA, Paris, BrazilFoundation.

”We have art in order not to die of the truth

He also contributed to the acquisition of works for the formation of Museums such as MAR. Museum of Art of Rio. He is a consultant for fairs in Europe and America.

Among his most recent curatoratorial works are

Picabia and the Surrealists

In addition to sponsoring artist exhibitions in institutions such as

From his private collection, he lent works to museums such as 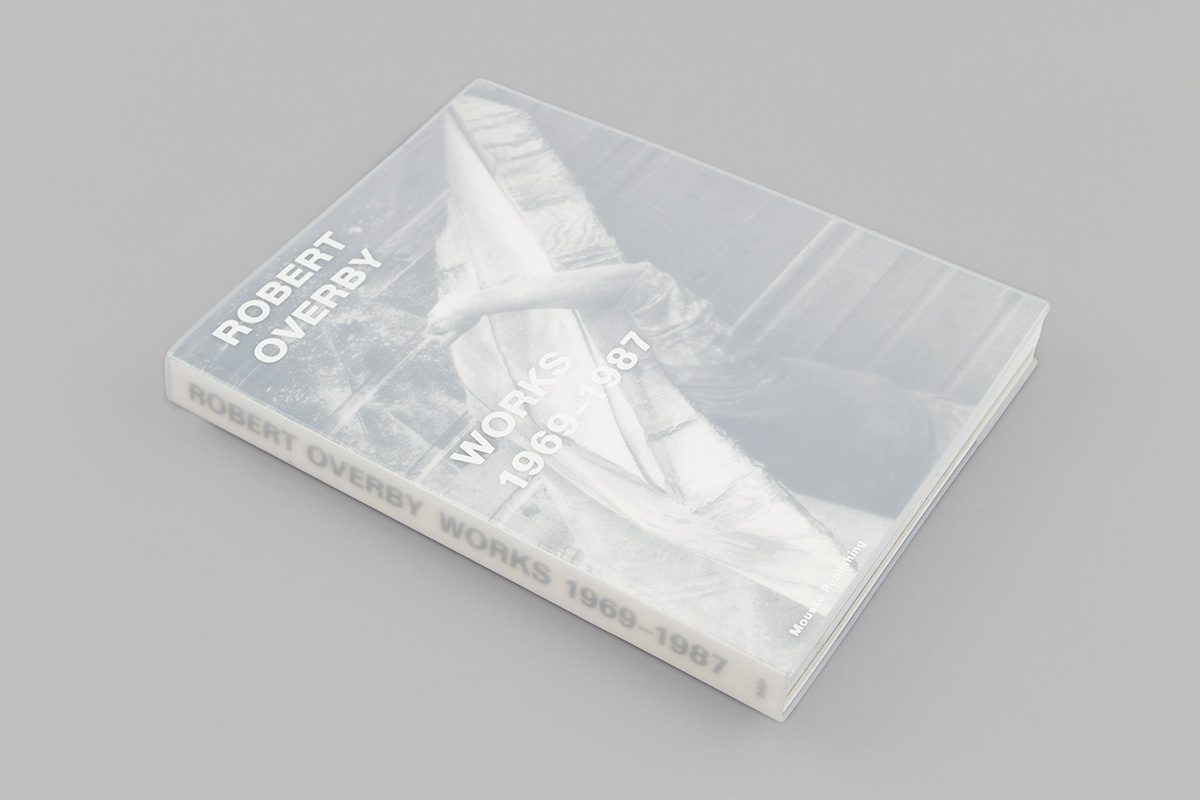 As well sponsoring to the publication of catalog raisonné by French artist Francis Picabia Vol 3 2019 and upcoming Vol 4.

As a writer Danniel Rangel published in 2015 -2016 the book with the collaboration of the estate of willy Rizzo and Dominique Rizzo, the book Chanel par Willy Rizzo, was a best seller around the world 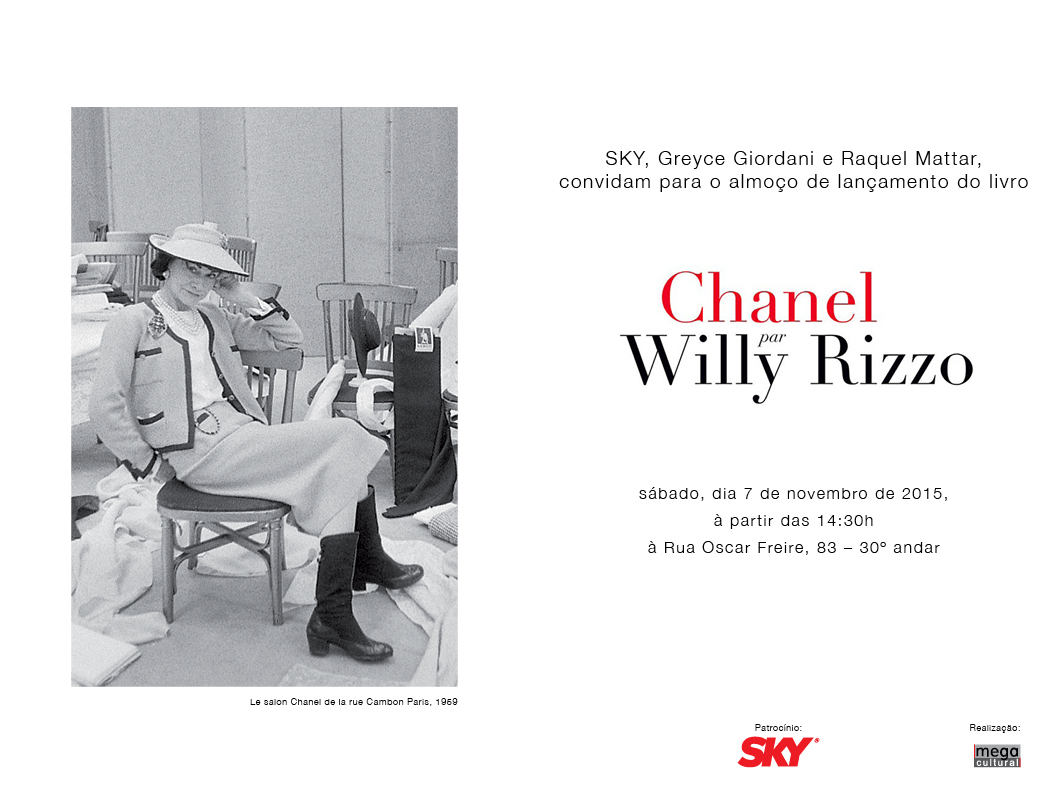