Synonymous with elegance, Casa Canada was the biggest fashion reference in the 50s and 60s in Brazil. Founded in the late 30s in Rio de Janeiro, it had its heyday with the sisters Mena Fiala and Cândida Gluzman who ran the Maison, which imported exclusive models from the greatest European designers, such as Christian Dior, Jacques Fath, Cristobal Balenciaga, Mme. Grés, Lanvin and Givenchy. It was the first Maison to organize exclusive presentations for the press, launch mannequins, and make large fashion shows, both in Canada’s own establishment in the center of the city and the halls of Copacabana Palace. In addition, we have “Brasil Bossa Nova”, with modernist fashion editorials, jewelry, and fabrics designed by Roberto Burle Marx, which were also exhibited for the first time. The exhibition recounts the relationship between politics and fashion, which took place through the friendship of President Juscelino Kubitschek and his wife, Sarah, with Casa Canada’s director, who dressed the first lady for the Brasília’s inauguration. The original dress was restored for the exhibition and was prominently displayed. The exhibition rescued a golden period of Rio de Janeiro and thrilled those who lived in a modern and glamorous Brazil with a taste of Bossa Nova, which would disappear with the 1964 Military Coup. 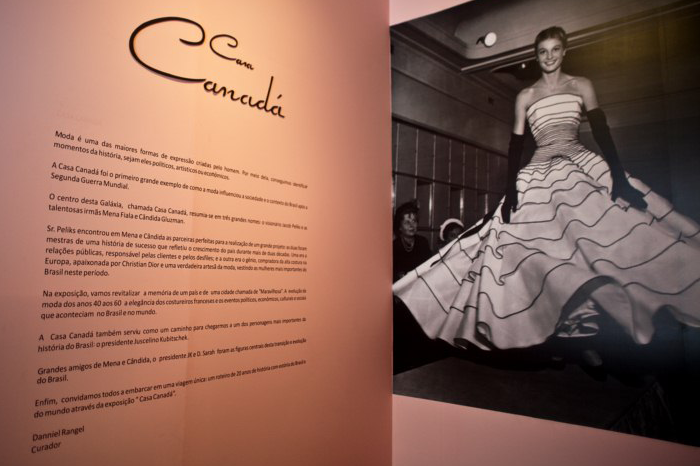 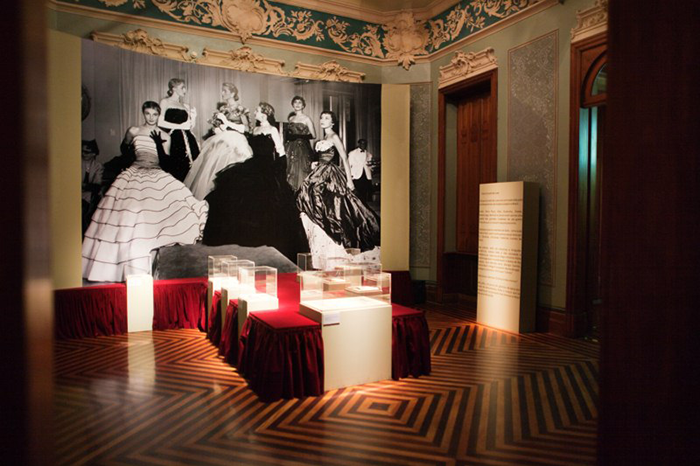 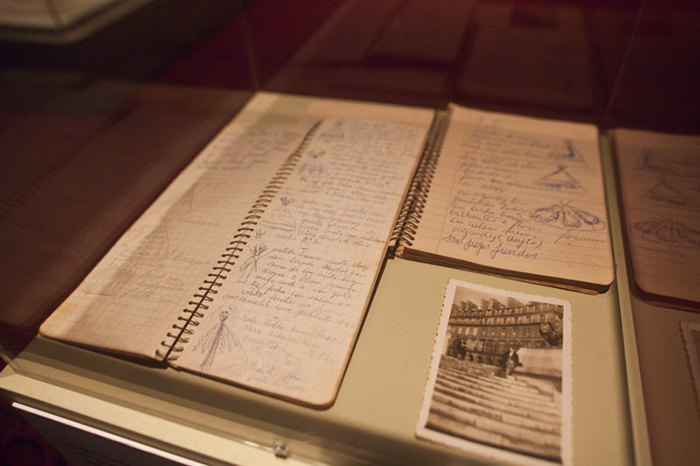 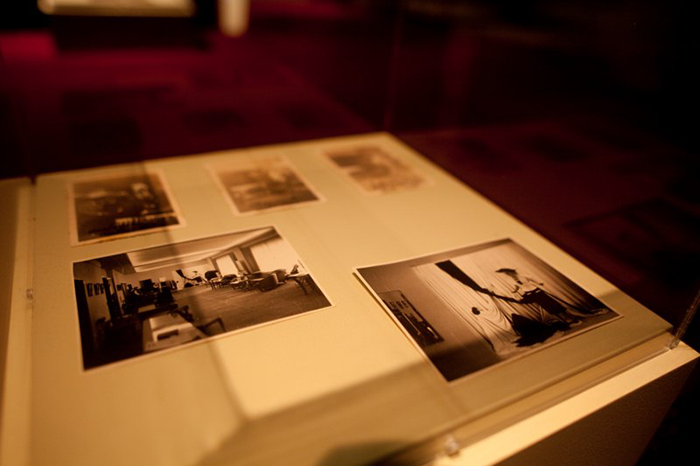 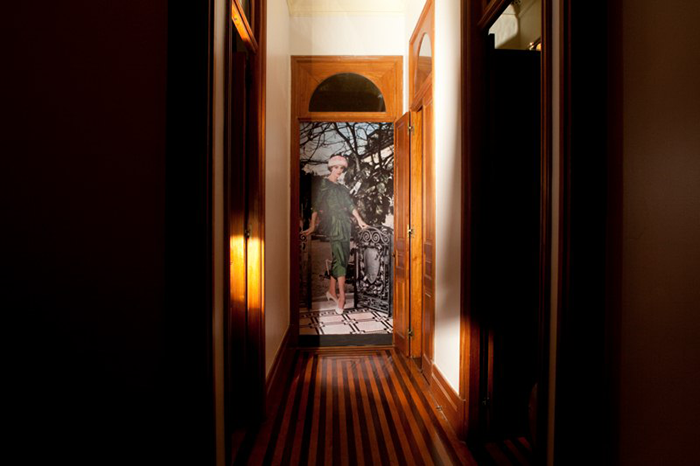 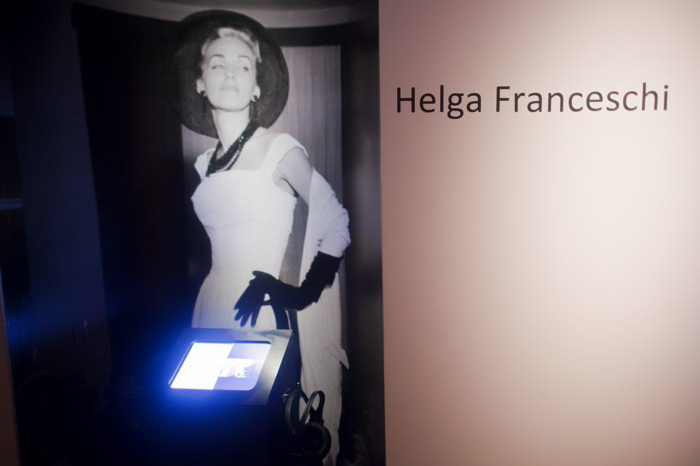 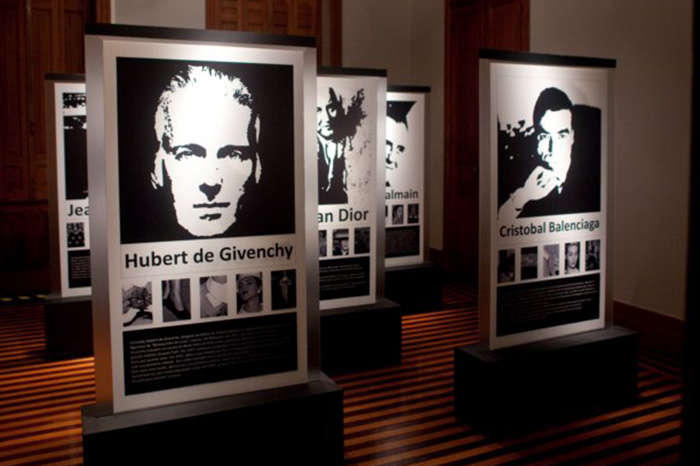 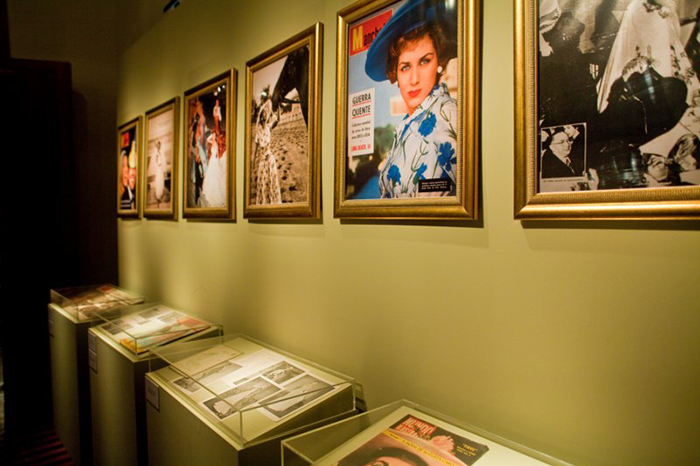 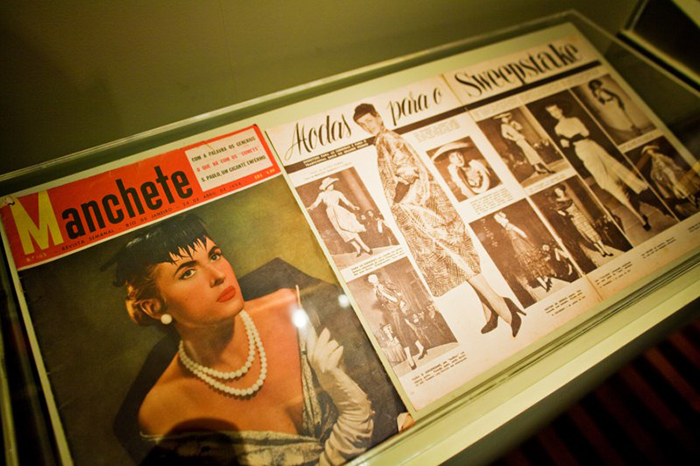 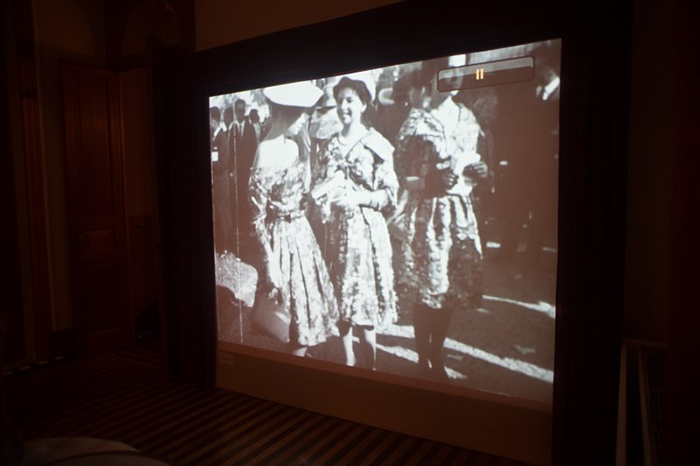 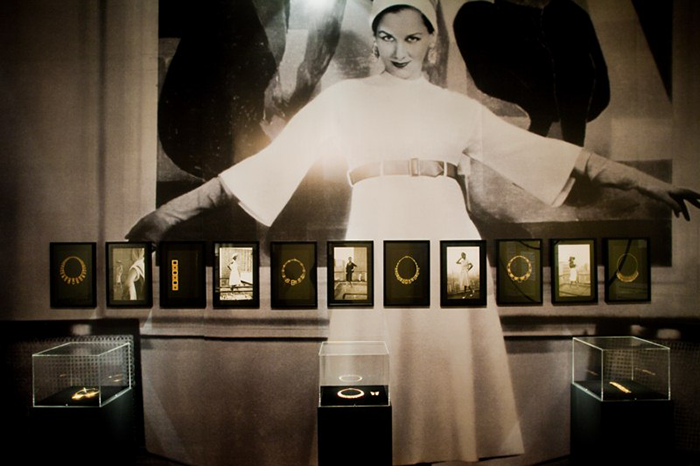 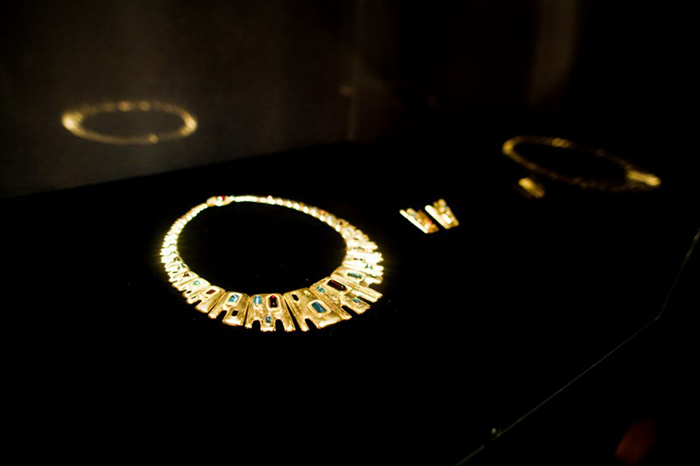 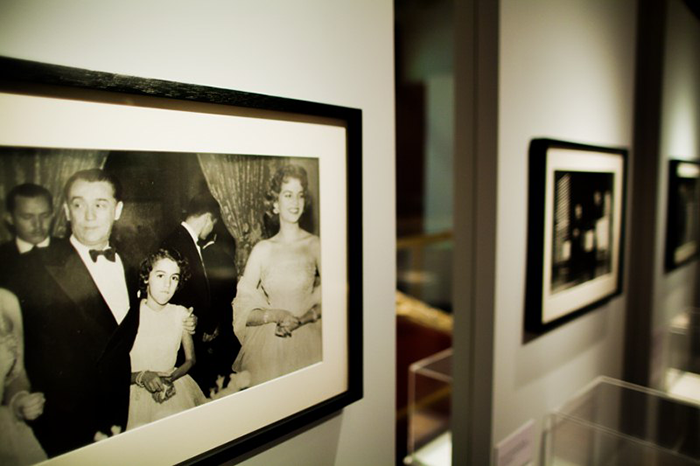 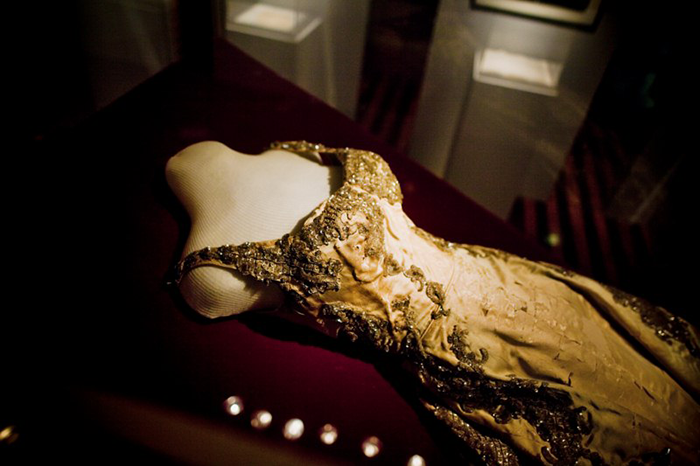 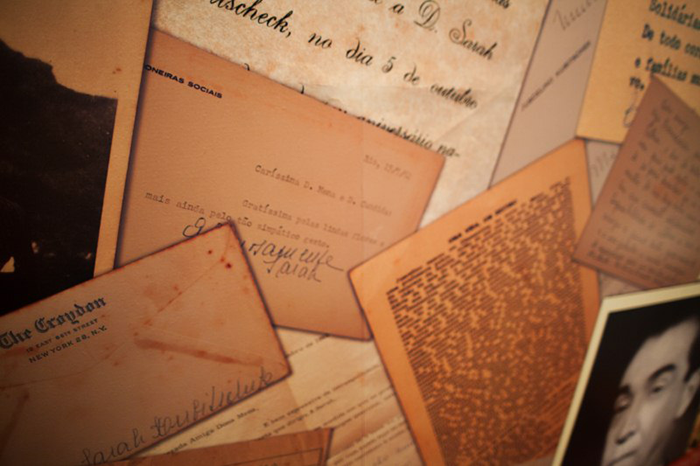