An exhibition that told, through the lenses of the biggest names in 20th-century photography, the story of Brazilian model Vera Valdez (born Vera Barreto Leite) and her relationship with the Grande Dame of French fashion, Coco Chanel. The two worked together from Chanel’s return to Paris after World War II (1954) until the designer died in 1971. Vera, a Brazilian from Rio de Janeiro, was the first major international Top Model in the world and was photographed by the great masters from photography such as Helmut Newton, Frank Horvat, Willy Rizzo, Terence Donovan, Guy Bourdin, Georges Dambier, Guy D’Arcangues, Luc Fournol, Richard Avedon and Henry Clarke among others.

In addition to the photos on display, a documentary was made that took Vera back to the “City of Lights” to retell her story through visits to Maison Chanel and meetings with companions such as Willy Rizzo, Odile de Crouy, Lilou Marquand, and Frank Horvat. 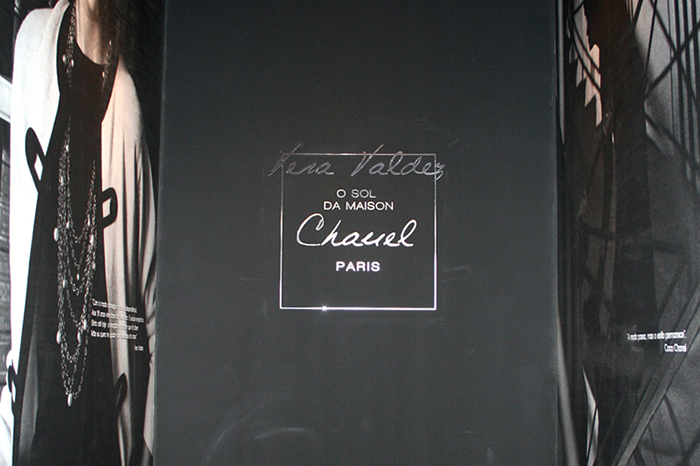 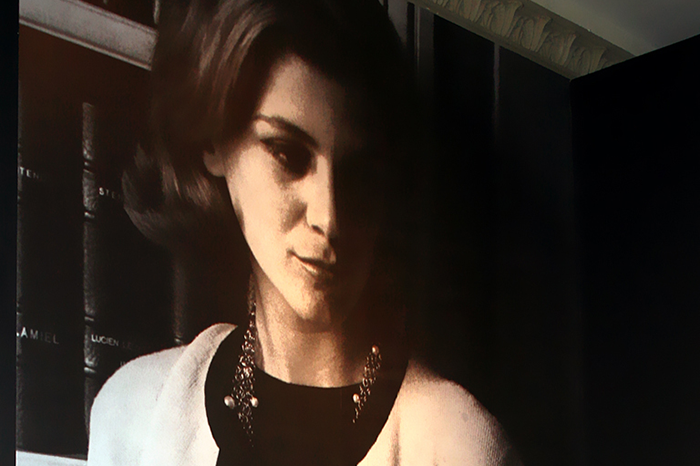 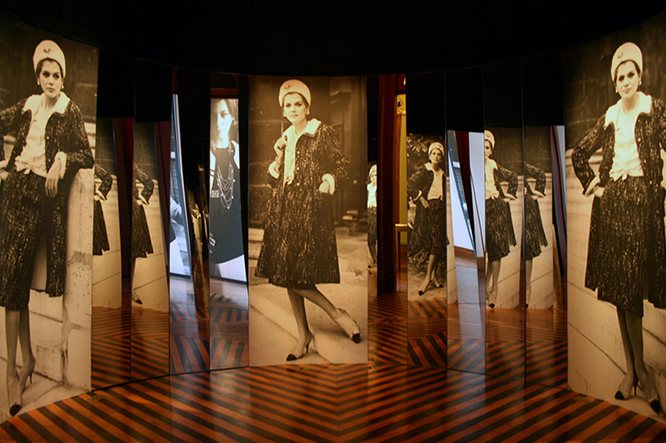 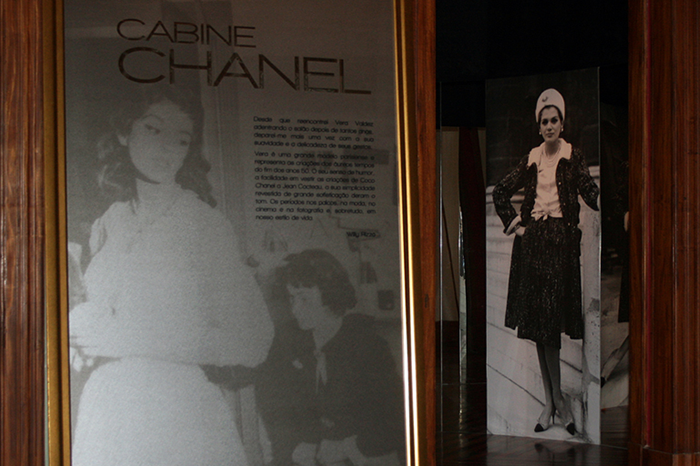 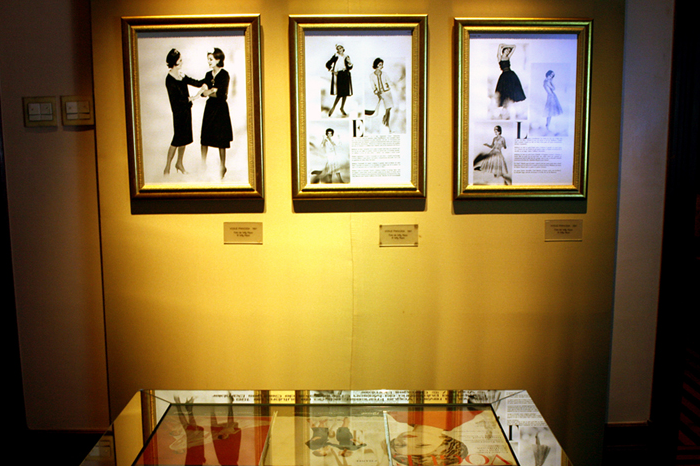 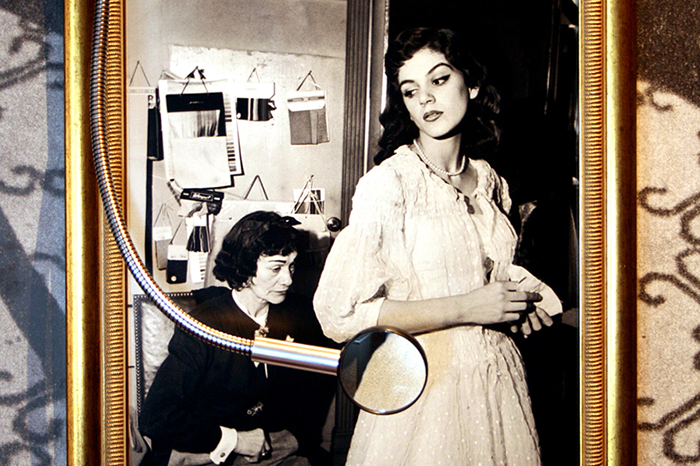 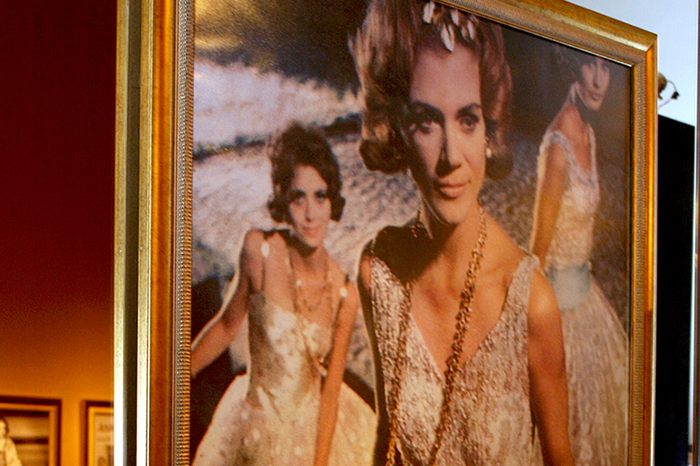 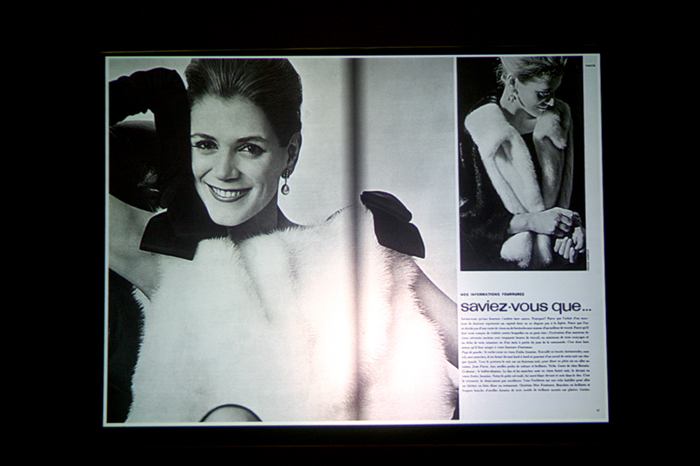 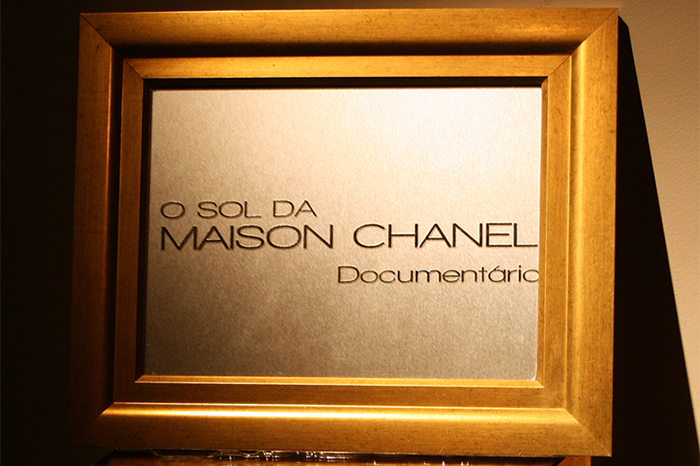 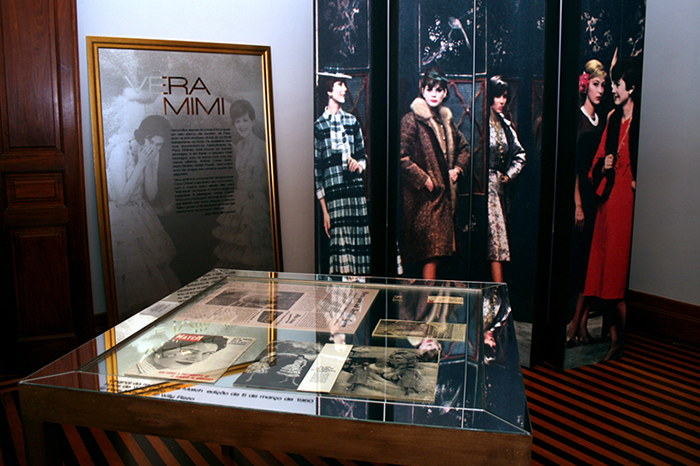 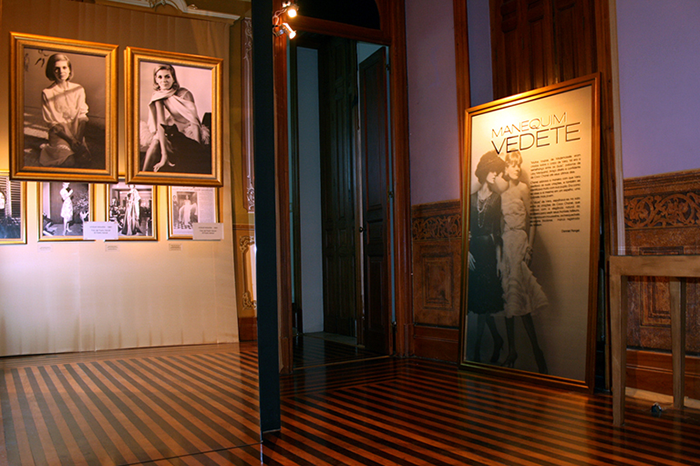 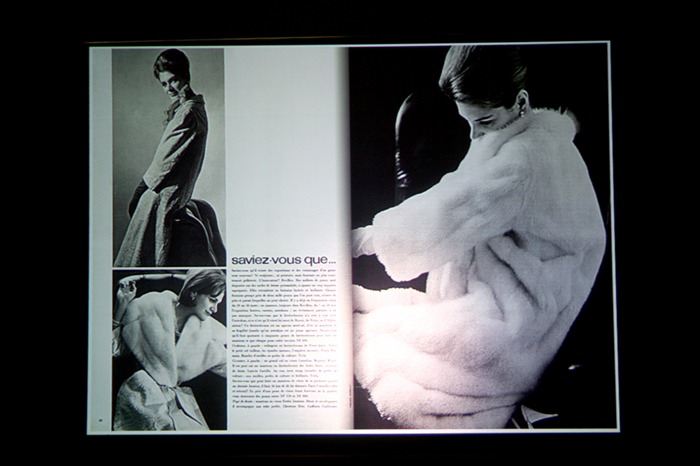 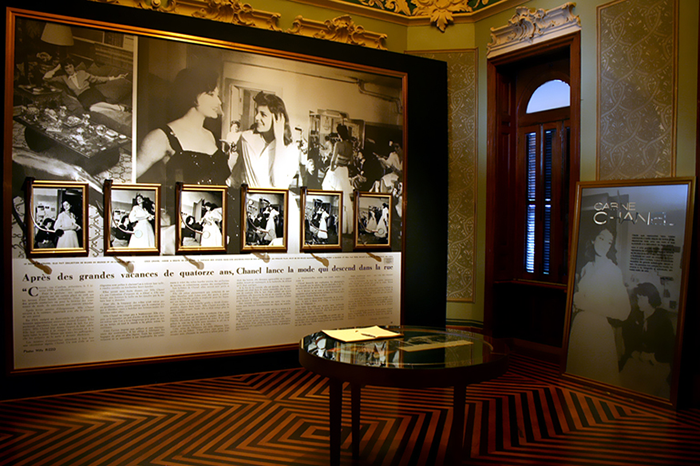 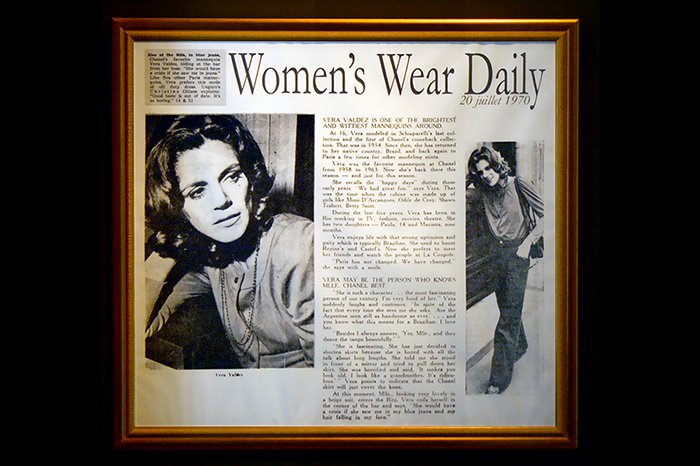 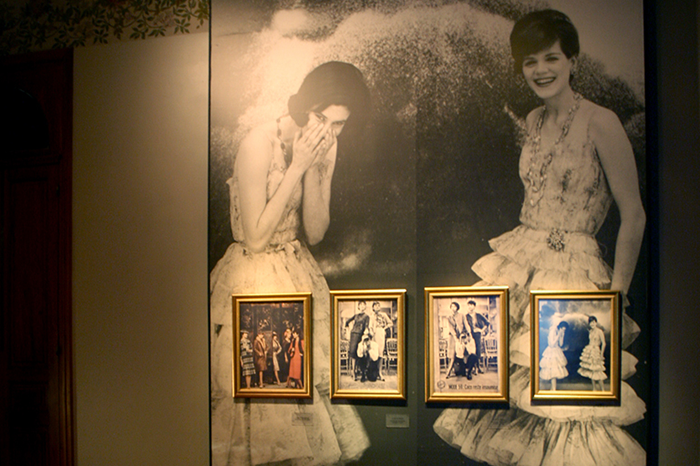