In the 1960’s carnival, a love relationship between Willy Rizzo and Brazil began. That year Italian photographer darling of Hollywood stars and famous author of portraits of Marilyn Monroe, Salvador Dalí, Brigitte Bardot, Le Corbusier among others. He arrived in Rio de Janeiro accompanied by his then wife, the Italian actress Elsa Martinelli, and a couple of friends: playboy Porfirio Rubirosa and his wife Odile to enjoy the most famous holiday in the country. With camera in hand, Rizzo recorded the revelers on Avenida Presidente Vargas in blocks of streets, and friends in bars and beaches in the city – such as the well-known photo of Elsa in her tunic, Emilio Pucci, walking on the sands of Copacabana.

Reviewing her husband’s files after his death in March 2013, Dominique Rizzo, his wife for over 35 years, called me in Paris and told me: I found a box full of photos from Rio de Janeiro! I want to show them to you. Months later, some of these finds are part of the exhibition Rio de Janeiro by Willy Rizzo that occupied the artist’s studio in the charming Rue de Verneuil in Saint Germain des Prés.

“A chest full of treasures like the photos for French Vogue taken on the sidewalks designed by Burle Marx in Copacabana.” commented actress and model Vera Valdez.

“We found photos of the models of the time – with the famous Georgia Quental, posing for Willy’s lenses” and other memorabilia from a street Carnival – such as the film “Orfeu Negro” and the great dances at Copacabana Palace and the Municipal Theater. A time when playboy Jorge Guinle, Miss Universe Adalgisa Colombo, Danuza Leão, actress Norma Bengell, and the other German playboy Gunter Sachs played in the carioca revelry.

“When Carnival starts, people forget about everything: the rise of the dollar, inflation, or any other problem,” commented Rizzo in a report for Paris Match where the photos were published.

Fascinated by the tropics, Rizzo frequented feijoadas at the Brazilian Embassy in Paris and the house of his friend Vera Valdez – Mademoiselle Chanel’s favorite model, on Rue Suger to the sound of Baden Powell and Vinicius de Moraes on Saturdays.

After his first trip, he returned to the country many times, collecting silver objects from Bahia, artworks by Di Cavalcanti, and a lot of Brazilian music. 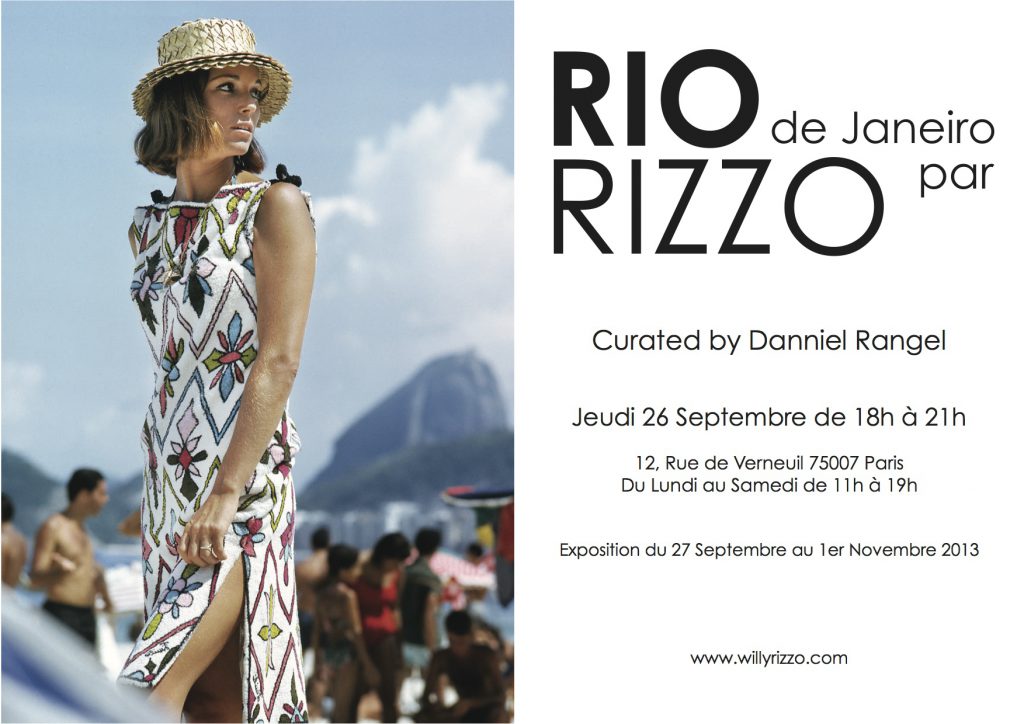 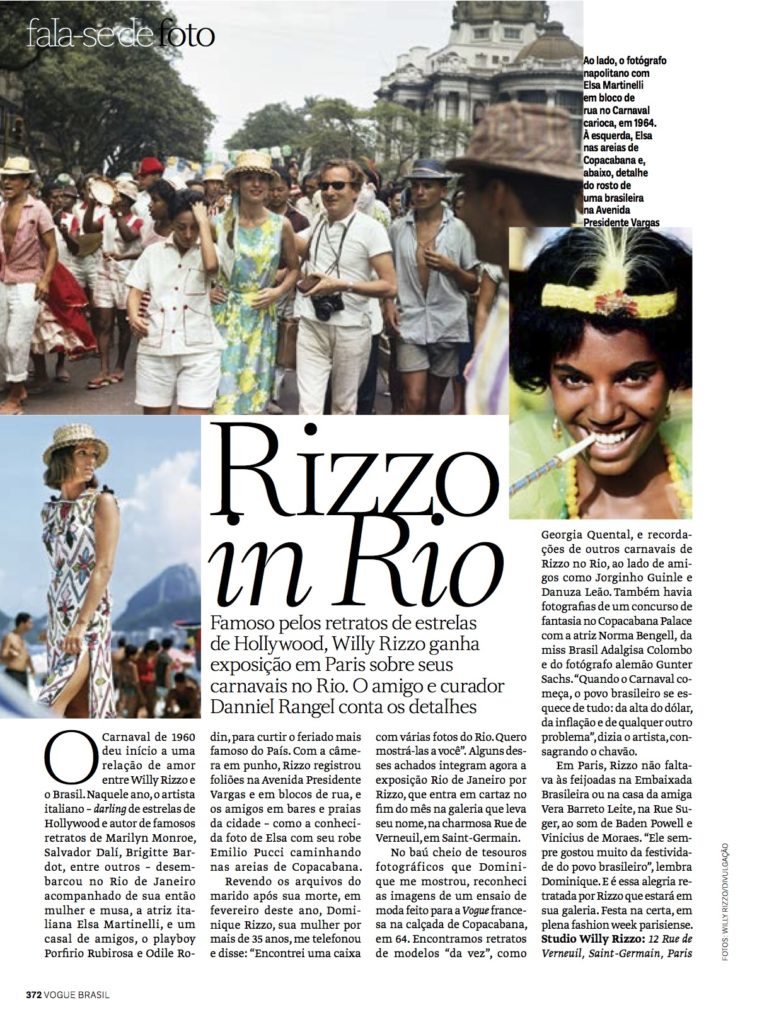 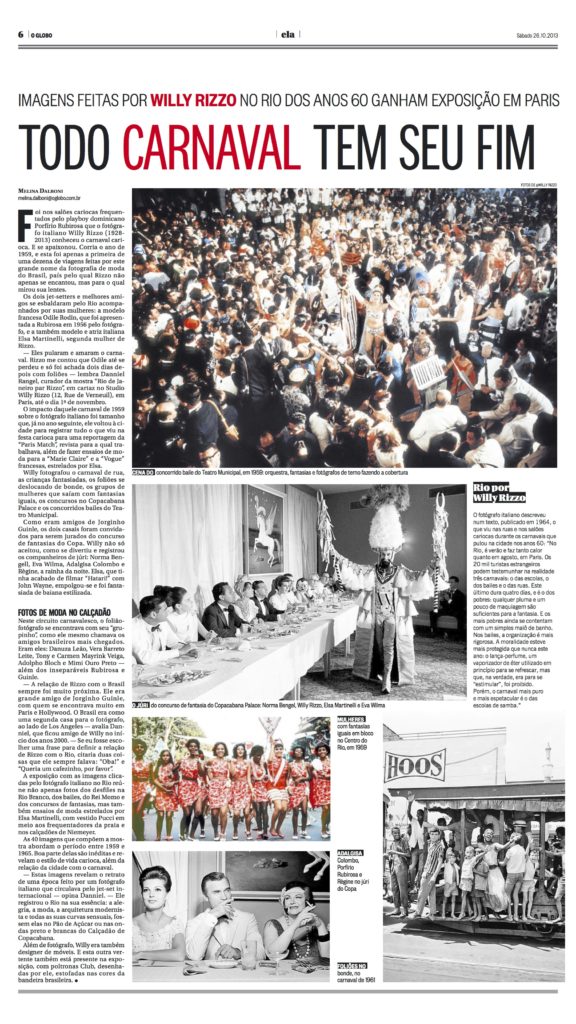 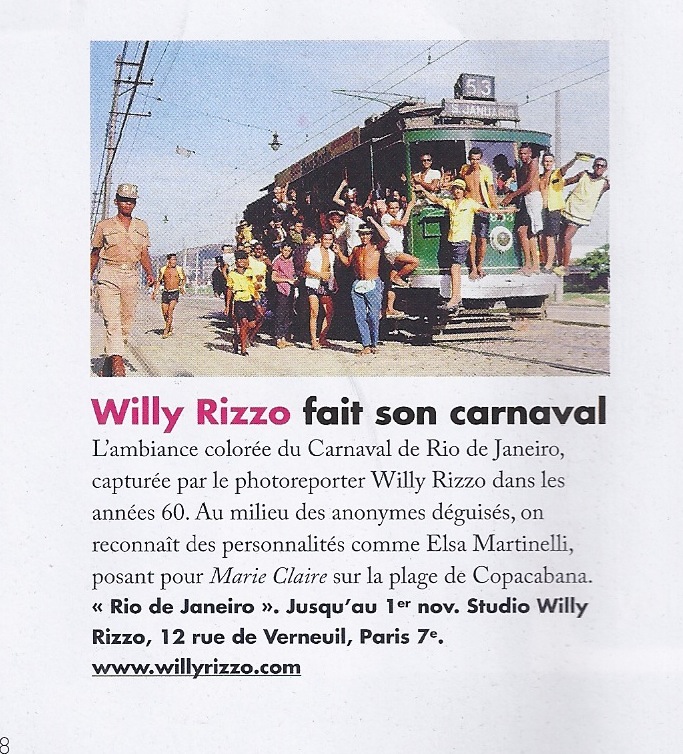 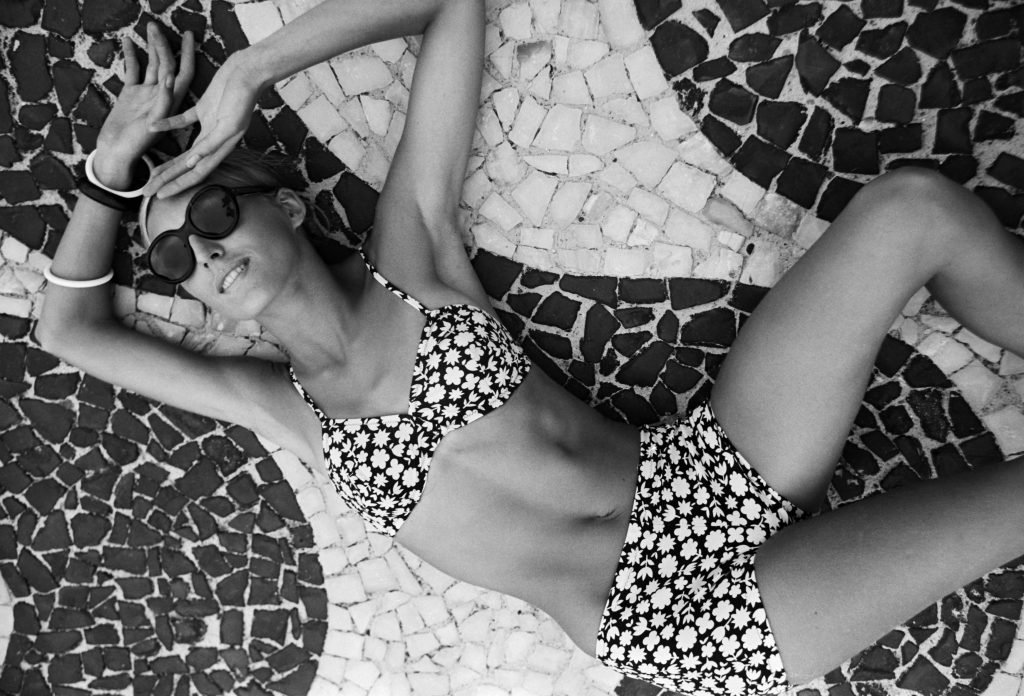 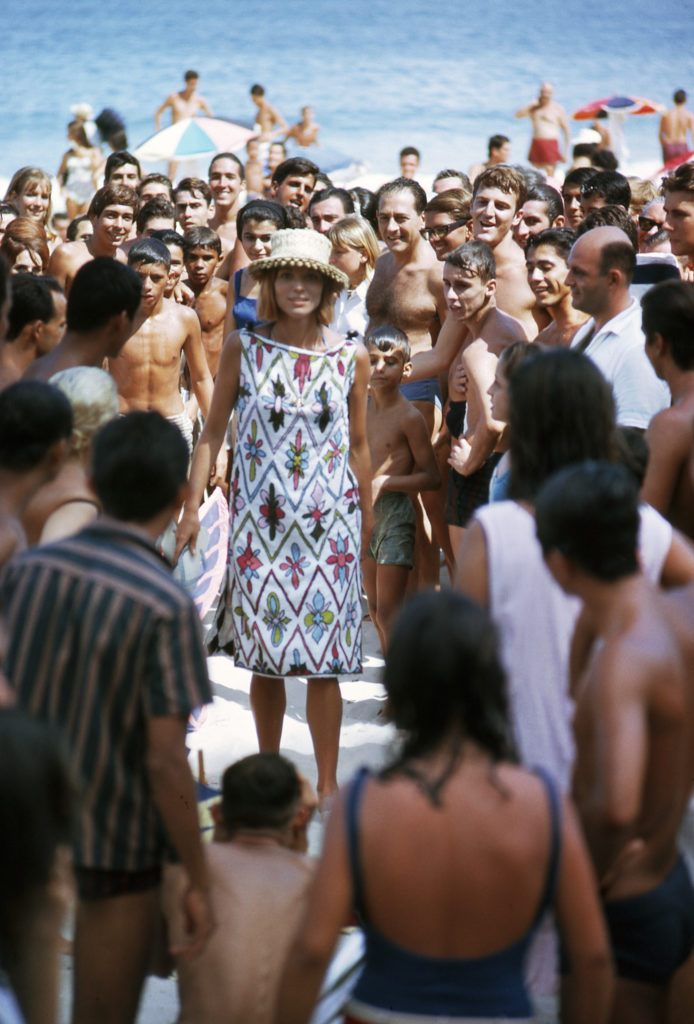 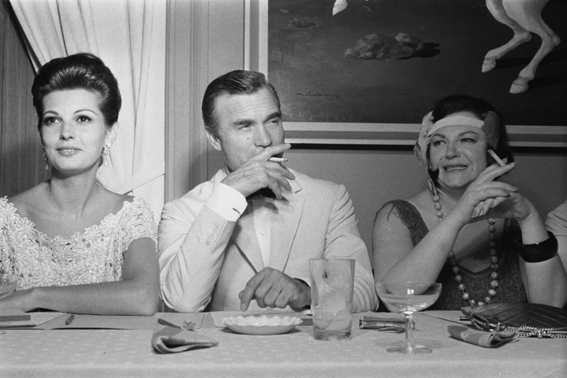 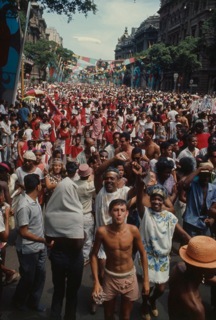 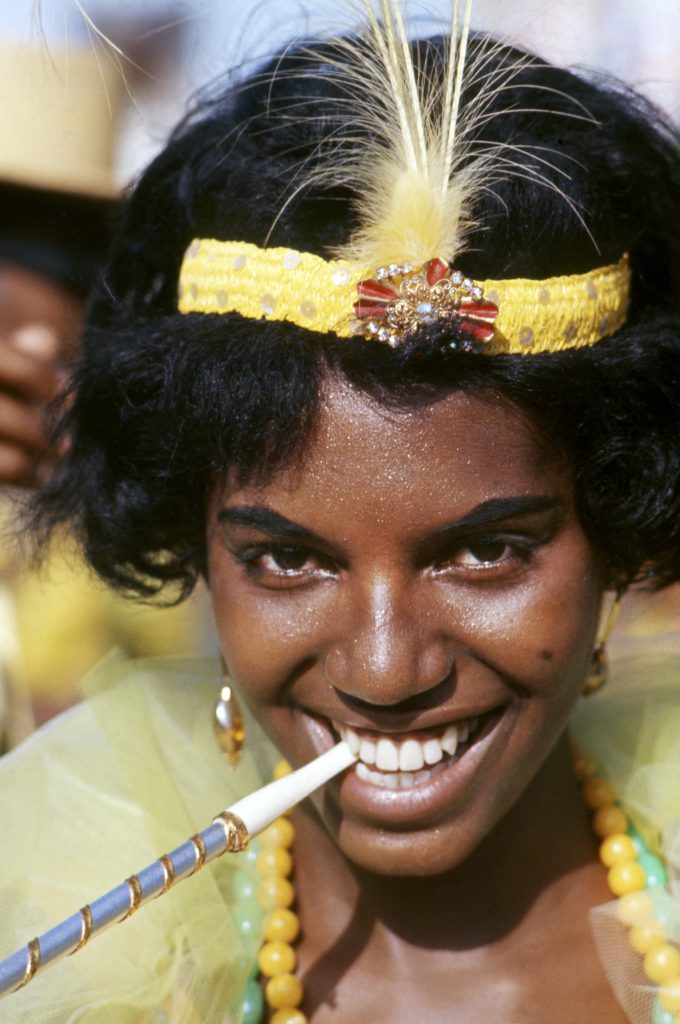 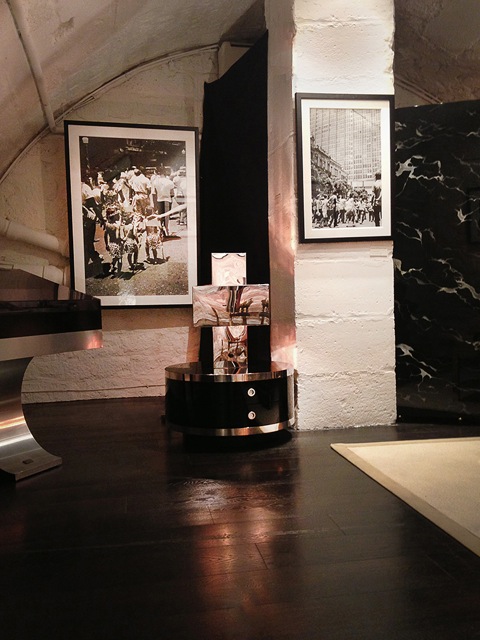 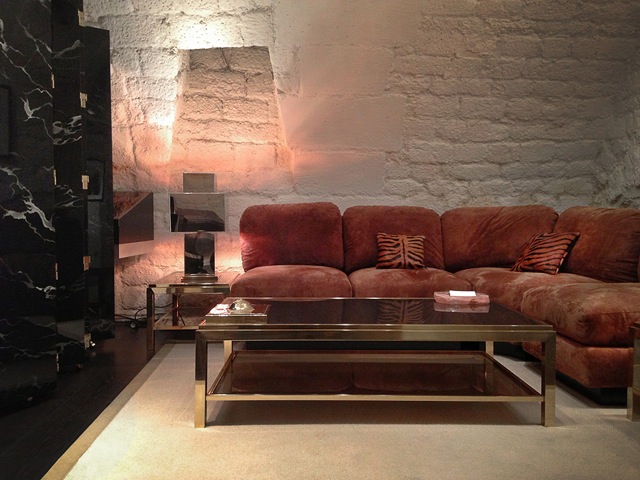 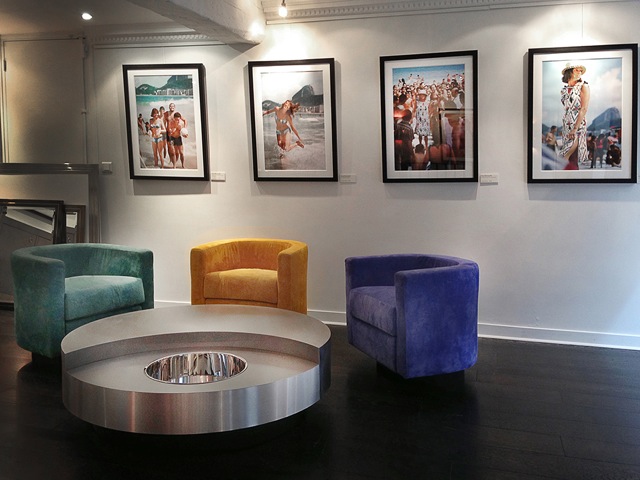 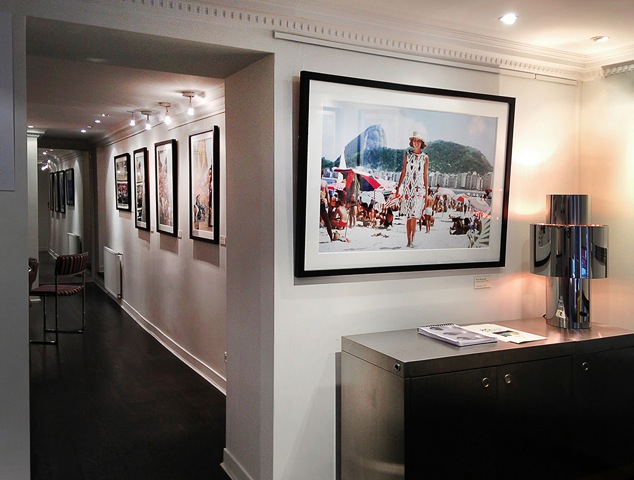 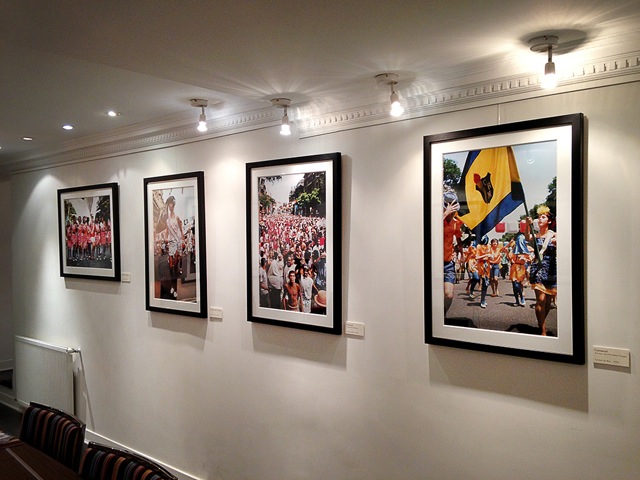 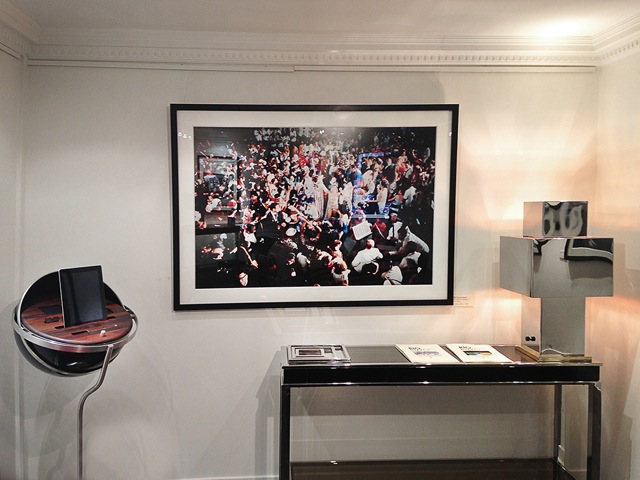 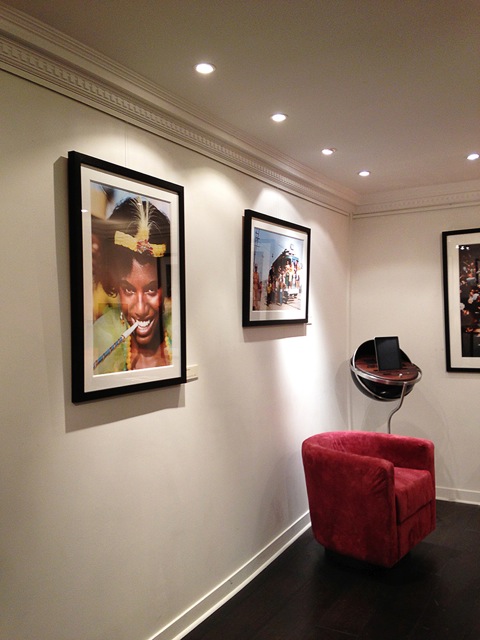 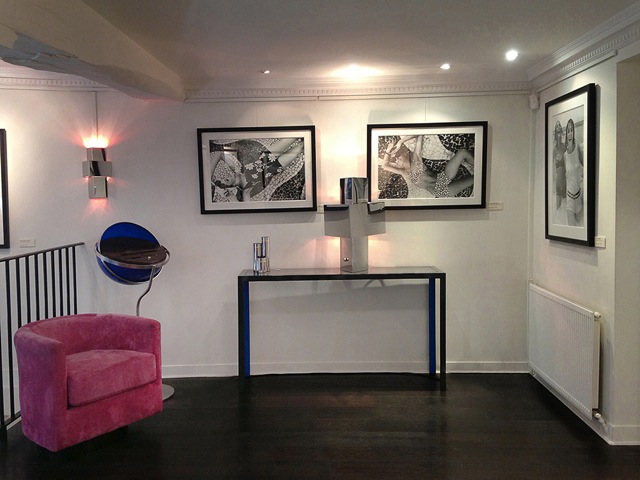 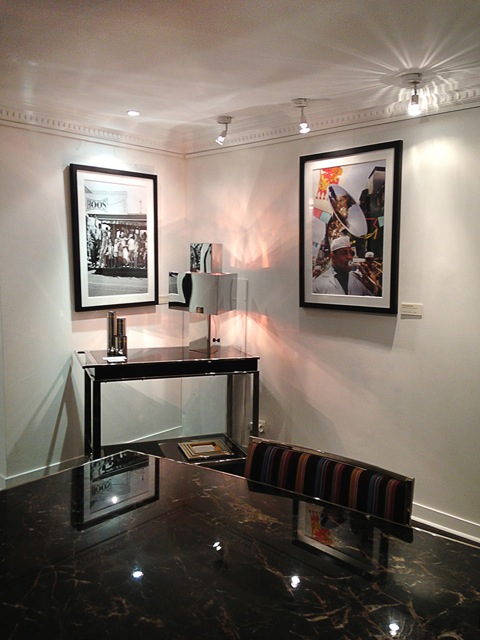 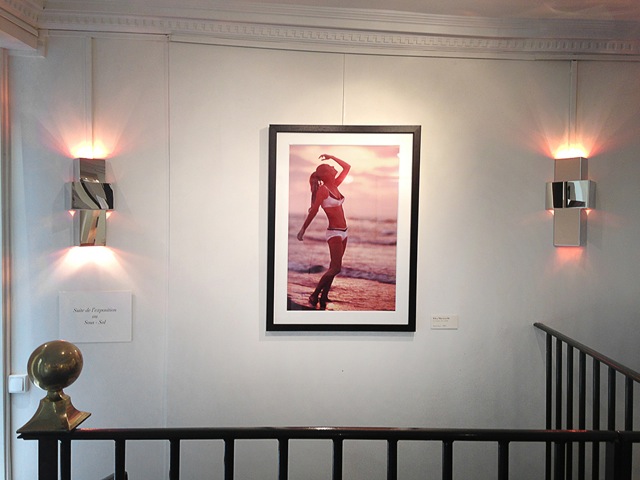 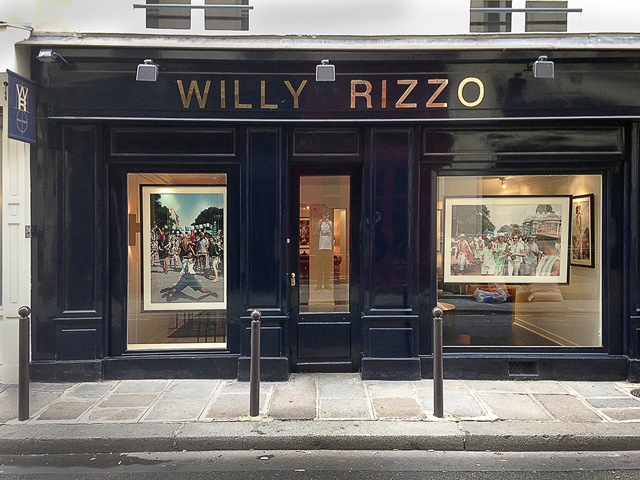