All The World Began With A Yes
The Lodge, LA, CA

One of a Kind
The Ravestijn Gallery, Amsterdam, NL

F*ck Art: The Body & Its Absence
The Museum of Sex, NY, NY 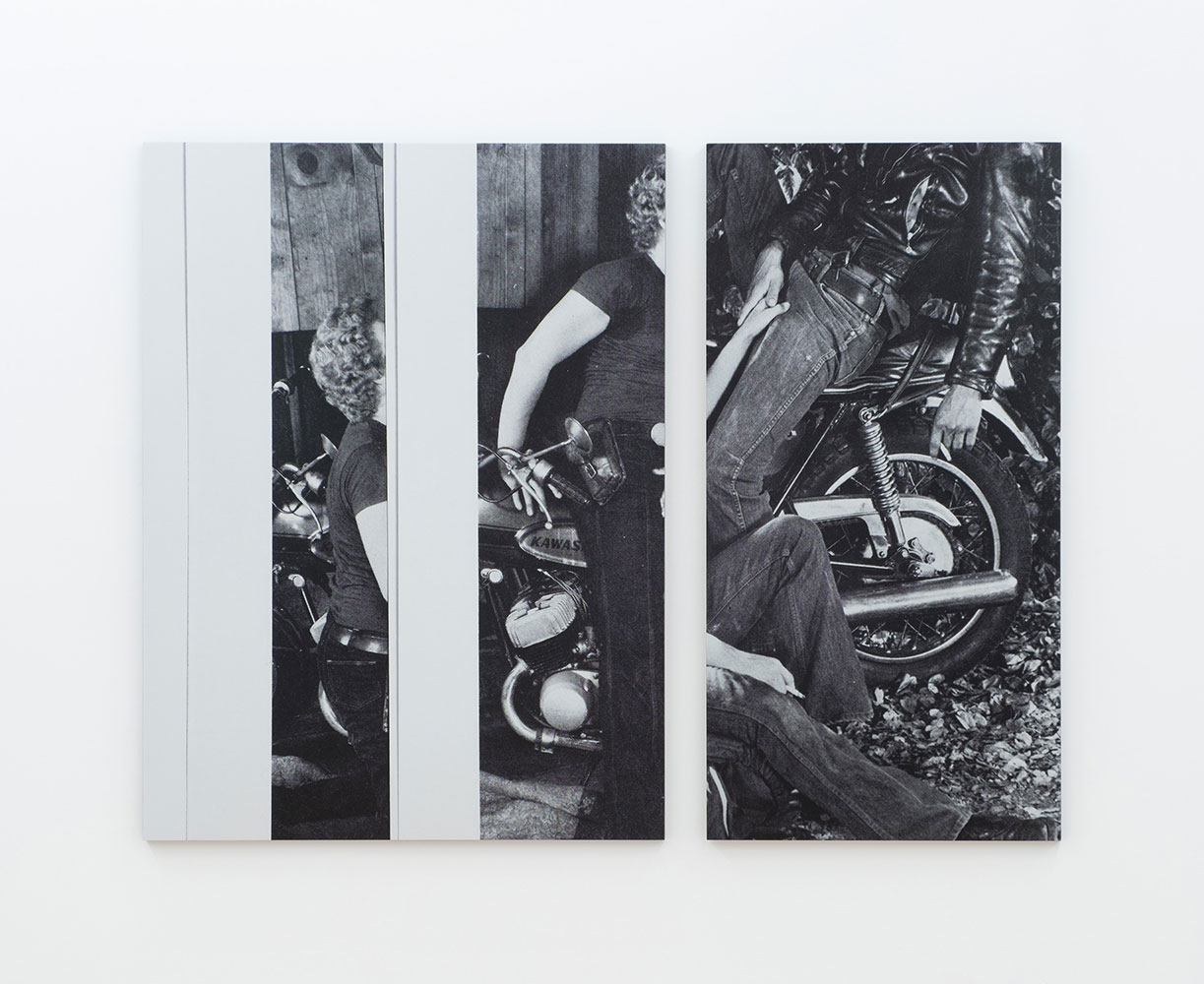 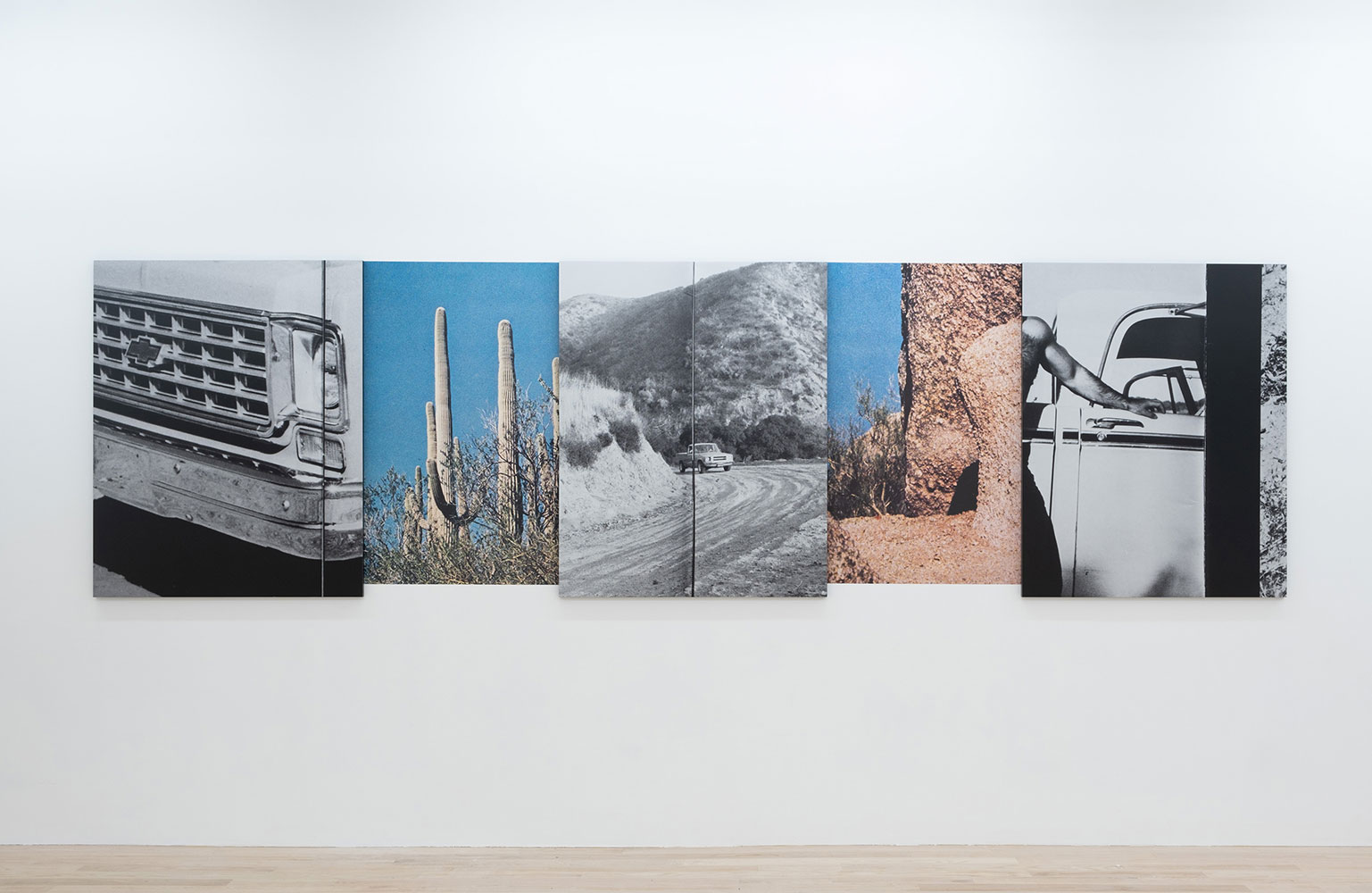 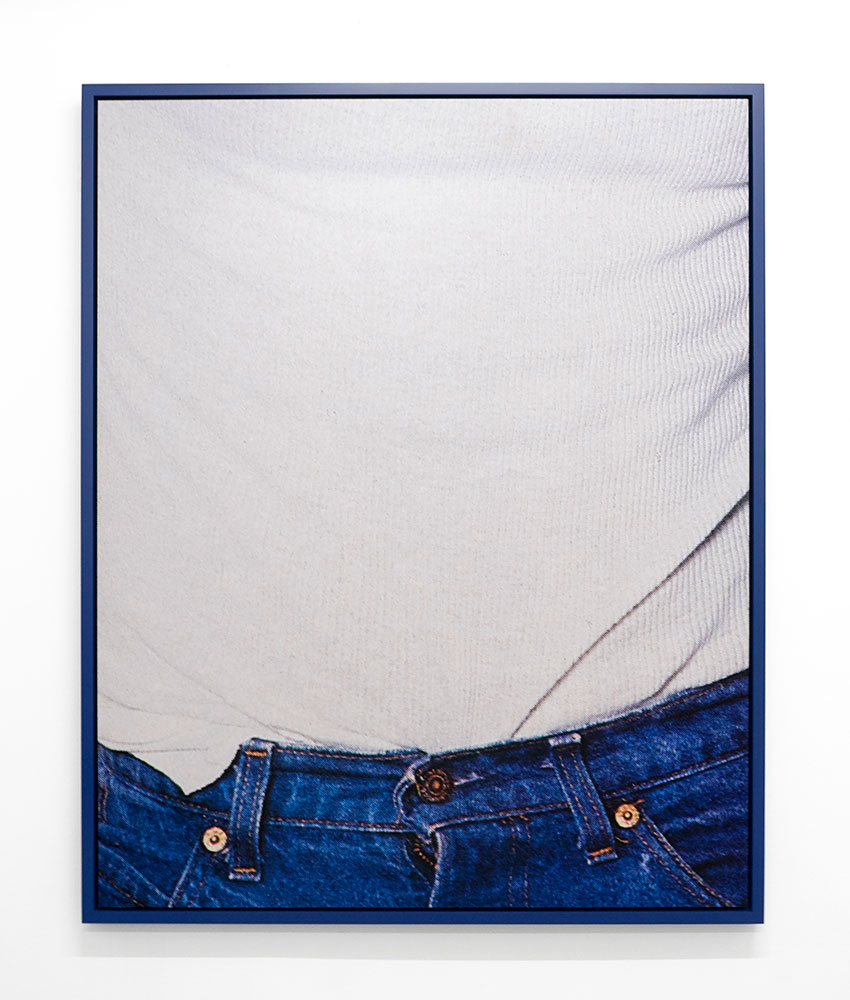 Pacifico Silano (b. 1986, USA) is a lens-based appropriation artist based in New York City, where he graduated with an MFA from the School of Visual Arts in 2012. Exploring print culture, image circulation and questions of LGBT+ identity, his work is entirely composed of repurposed fragments from gay pornographic magazines of the 1970s and 80s – an era connecting the progressive legacies of sexual revolution with the advent of the devastating HIV/AIDS crisis.

Rephotographing sections of the magazines, Silano assembles his new images into a range of seductive installations, which often reference the materiality of the publications themselves – honing in on stapled centerfolds, torn sheets or the faded color palette of printed pages weathered through time. Bringing contrasting details to the fore, from the familiar visual signifiers of an archetypal masculinity, to more romantic glimpses of an overlooked tenderness, Silano points to the tensions that underlie his source material; between harshness and softness, between joy and melancholy, between the liberation of gay communities and their enduring adherence to wider social norms.

Silano is a past recipient of the Aaron Siskind Foundation Fellowship, the NYFA Fellowship in Photography, and a finalist of the 2013 Aperture Foundation Portfolio Prize. He was shortlisted for the Paris Photo/Aperture First Book Award with his debut publication, I Wish I Never Saw the Sunshine, published by Loose Joints in 2021.