Leigh Ledare creates work that raises questions of agency, intimacy and consent, transforming the observer into the voyeur of private scenes or situations dealing with social taboos. Using photography, the archive, language, and film, he explores notions of subjectivity in a performative dimension, his interventions putting in tension the realities of social constructions and the projective assumptions that surround them. Ledare’s projects have been exhibited extensively in the US and abroad. Recent exhibitions include: The Plot, The Art Institute of Chicago (2017); Vokzal, The Box, Los Angeles (2017); Place du Jardin aux Fleurs, Office Baroque, Brussels, as well as numerous group exhibitions including the 2017 Whitney Biennial, The Whitney Museum of Modern Art, New York; and Manifesta 11, Zurich (2016). 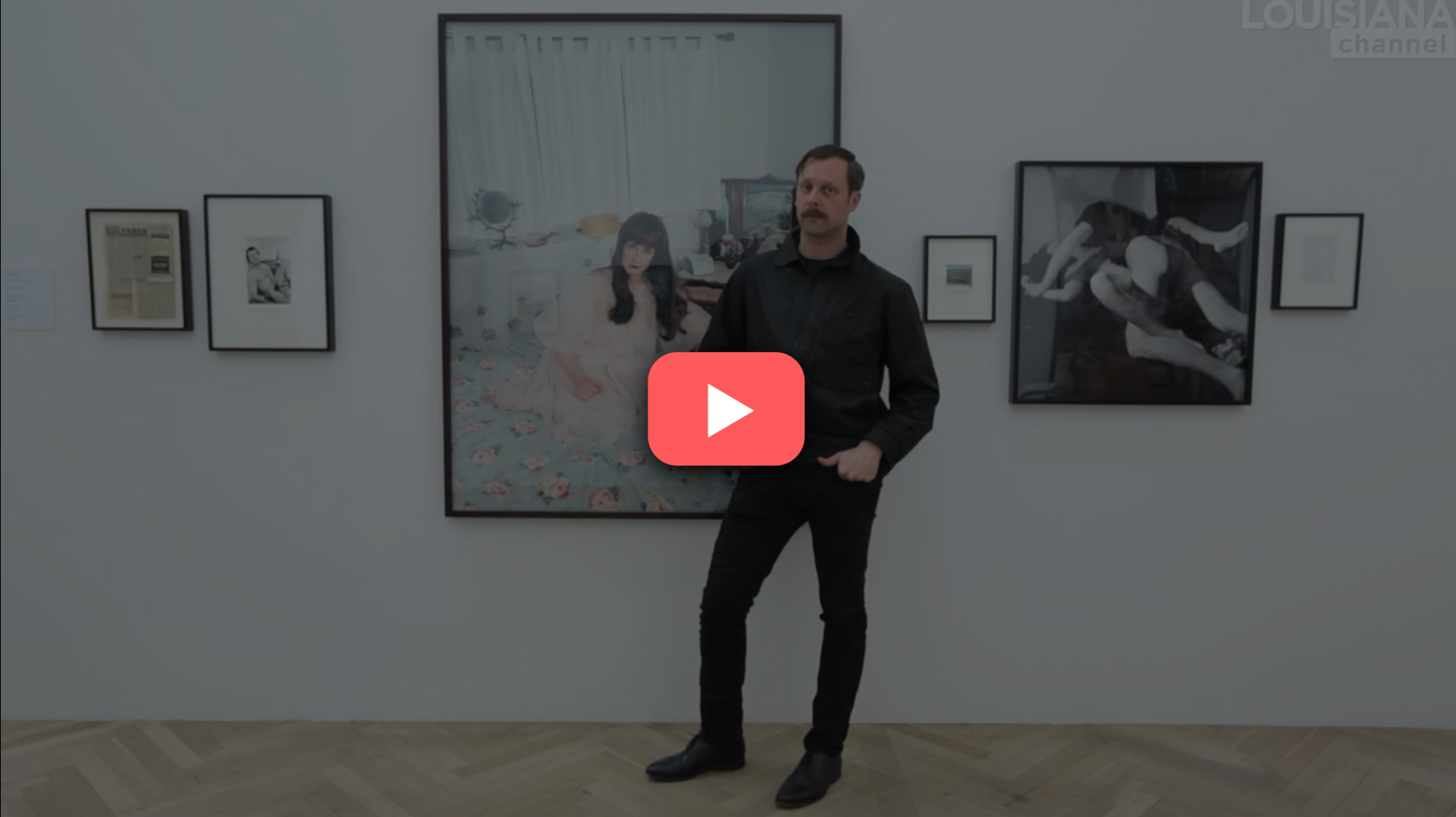